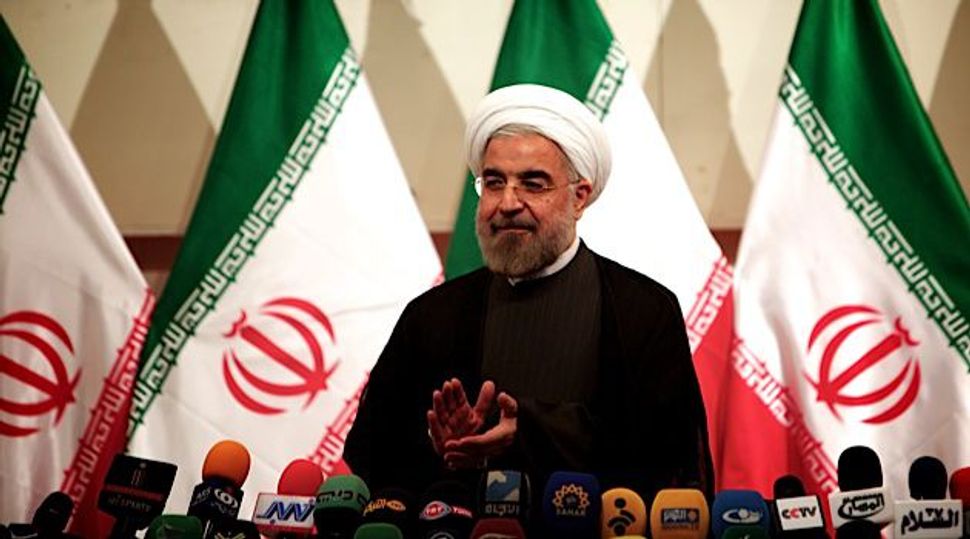 The United States said on Sunday it is prepared to work with the new government of Iranian President Hassan Rouhani to address concerns about Iran’s nuclear program if Iran will engage seriously on the issue.

“The inauguration of President Rouhani presents an opportunity for Iran to act quickly to resolve the international community’s deep concerns over Iran’s nuclear program,” White House spokesman Jay Carney said in a statement.

“Should this new government choose to engage substantively and seriously to meet its international obligations and find a peaceful solution to this issue, it will find a willing partner in the United States,” he said.

The White House congratulated Rouhani, seen as politically more moderate than predecessor Mahmoud Ahmadinejad, on the election, which it said demonstrated a desire by Iranians for change.

“We hope the new Iranian government will heed the will of the voters by making choices that will lead to a better life for the Iranian people,” Carney said.

Rouhani was elected in June and took office on Saturday, promising “constructive interaction with the world” after eight years under Ahmadinejad marked by diplomatic confrontation and damaging sanctions.

The 64-year-old cleric’s resounding victory raised hopes for a negotiated end to the dispute over Iran’s nuclear program and an easing of the sanctions that have hit the OPEC country’s oil exports.

That could avert a possible war in the Middle East. Both the United States and Israel have said all options – including military action – are open to stop Iran from getting nuclear arms.