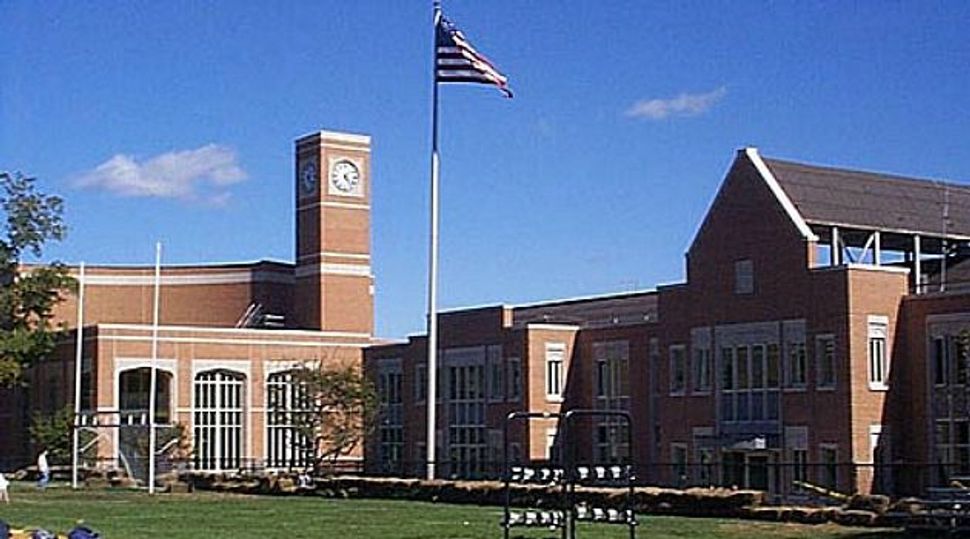 Image by Courtesy of Horace Mann

Horace Mann paid out over $1 million to victims in the wake of the elite private school’s sexual abuse scandal last year, according to court filings, The New York Times reports. The legal papers were filed at the New York Supreme Court as the pricey Riverdale private school sues its insurers to recover some of the damages it paid out to two of the more than 30 alleged victims of abuse.

The school earlier this year told reporters that Horace Mann had reached settlements with the vast majority of the victims, but the dollar amount was meant to be kept confidential. According to The New York Post, as many as 27 students may have so far reached a settlement, and if the most recent filings are a good precedent the school could owe over $13 million in damages.

For some, of course, these deals mean little in light of the tragedy.

“I realize that it could be millions and millions of dollars, and it would never have made any difference,” Dr. Kathleen Howard, whose son was one of the victims in the settlement, told the New York Post on Tuesday.

For others, this may be one instance of Horace Mann’s motto, Great is the truth and it prevails.