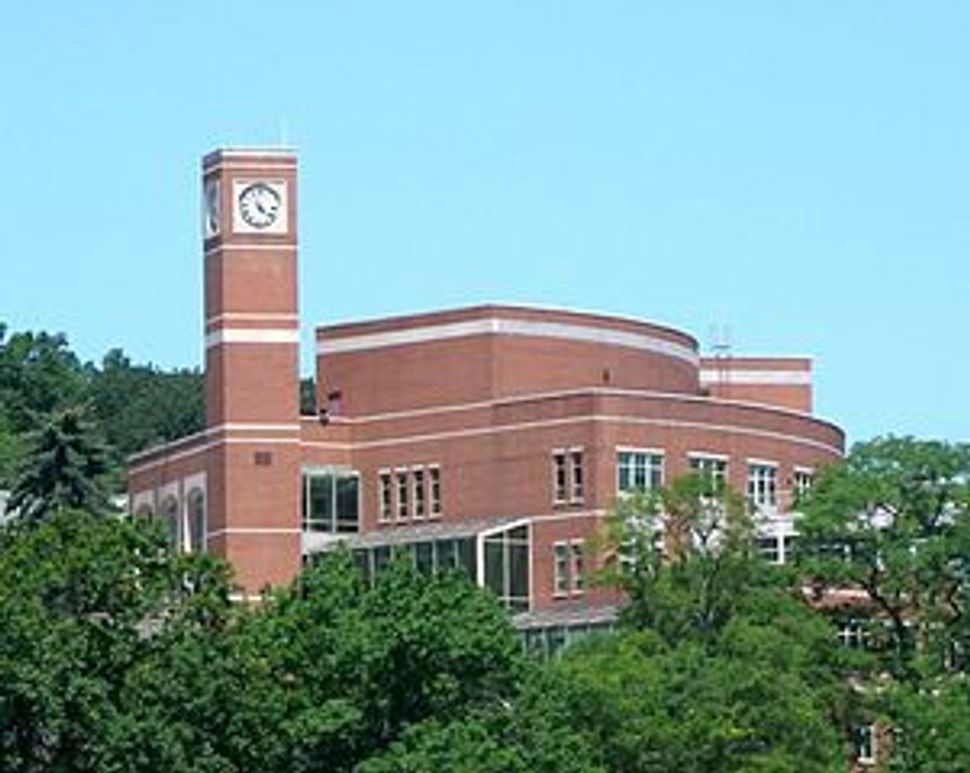 Like many graduates of the Horace Mann School in the Bronx, I’ve spent the week in consternation over the New York Times Magazine story exposing a tragic history of sexual abuse at my alma mater (also the alma mater of the story’s writer and editor). 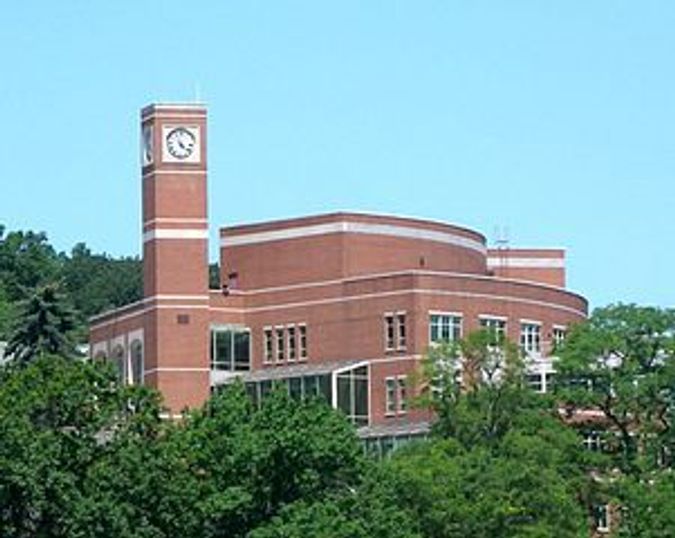 Most of the abuse, but not necessarily all, took place before my time, before the current administration, before the school as it is now. Yet its revelation is searing. The conditions appear to have been a perfect storm: a top-tier academy protecting itself, a lingering male-only culture, eccentric teachers and students both granted ample independence, a New York student body that likely fancied itself more sophisticated than it was, and a widespread and perhaps internalized homophobia. All these, plus what appears to be gross negligence on the part of the administration, created a dangerous environment for many students. At least one predator seems to have walked the halls for years, and at least two people involved (one perpetrator, one victim) later killed themselves.

At first, I felt shocked and horrified, but with a patina of head-shaking knowingness. After all, hadn’t I, well before the story broke, summed up Horace Mann to a stranger as not only stellar academically, but “the school most likely to end up on the cover of a magazine” due to scandal?

Wasn’t I aware of lingering issues arising from the fact that the school’s time as a traditional, all-male citadel stretched further back into history than its more recent incarnation as a co-ed place with progressive values? As a student there I had been a rabble-rousing feminist who opined angrily in the pages of the weekly newspaper and helped stage a rally that interrupted classes. Of course, I thought, it could be Horace Mann, it would be Horace Mann, the place I adored but also held in intensely-hued ambivalence, the place that sharpened my mind more than any other but also made me too aware, too early, of the unfairness embedded in our society, of the way the world is run by a powerful and not necessarily deserving view.

But even as I felt I understood, I also felt overwhelmed by confusion and self-scrutiny. Beth Kissileff, another alumna, in a piece at Kveller, acknowledges that when the school under fire is your own, the answers at first are less simple.

When there were accusations of child molestation at Penn State, I chalked it up to a culture that cared more about winning than anything else and was willing to sacrifice a few boys to keep its coaching staff happy…When it happened in the Orthodox youth group, NCSY (National Council of Synagogue Youth), which harbored Baruch Lanner, a man who molested young girls for many years, I also chalked it up to …as evidence of misogyny and callousness to women in this group. And yet, when it happened at an institution I attended, by a man whose classroom I spent a year in, I can’t make any assumptions. I am deeply troubled.

But, as Kissileff goes on to note, there is ultimately an assumption to make. Institutions, particularly those with “good reputations” to uphold, will almost always act to protect themselves first, as though by reflex. These places ought to keep their larger communities safe, yes, but when they are posited as superlative, or holy, as adding a sheen of excellence to all associated with them, that mission may not be fulfilled. How seductive such hallowed places can be; we think we’re being protected by their name but often, we’re the ones protecting them.

Yet this is not always the case. It’s heartening that rather than rallying around the flag and trying to poke holes in the article (which several have indeed done), the reaction I’ve witnessed has largely consisted of former HM students supporting the article, decrying the abuse, and creating a space for conversation. In fact, it’s fitting that two alumni produced this expose – the school’s culture of debate, of seeking answers, and of constant back and forth dialogue carries right through to this difficult but necessary chapter of its story.

The healing process will take time. But I think there’s an immediate lesson here for HMers and non-HMers alike. When we join companies, firms, and schools, when we let their names be appended to ours and ours to theirs, it remains our job to hold them accountable – even if, and especially if, their prestige gives us a boost.

And for those of us who are comfortable being loud, those of us who thrive in any institution, well we are obligated to not just raise our own voices but to canvass the quiet voices in the margins, because as the Horace Mann story shows, they may have something we desperately need to hear.