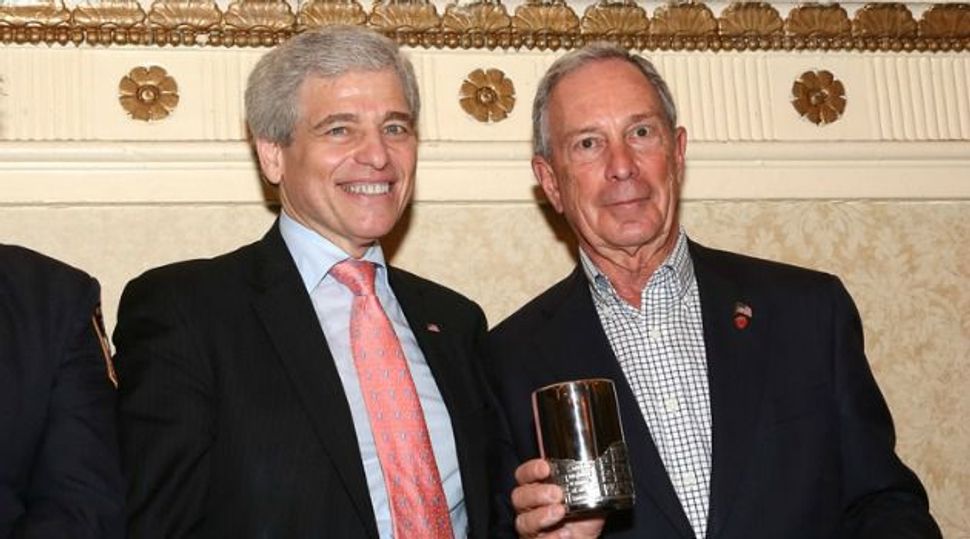 In a statement issued Monday morning, the Met Council said that the organization had become aware of misconduct relating to the organization’s insurance policies and brought it to the attention of civil authorities while launching its own investigation.

“The Board of Directors of Met Council recently became aware of specific information regarding financial irregularities and apparent misconduct in connection with the organization’s insurance policies,” the group wrote. “The Board retained outside counsel to conduct a full investigation. Based on that investigation, which is ongoing, the Board has terminated Mr. Rapfogel, effective immediately.”

After the Met Council’s announcement of Rapfogel’s termination, New York State Attorney General Eric T. Schneiderman confirmed his office is directing “an ongoing criminal investigation conducted in conjunction with the Office of the Comptroller as part of Operation Integrity,” according to the New York Times.

Sources told the Times that Rapfogel was informed of his firing last week while on vacation and was not allowed to retrieve several items from his office, due to a review by investigators.

“It is very serious,” one source who was been briefed on the allegations told the Times.