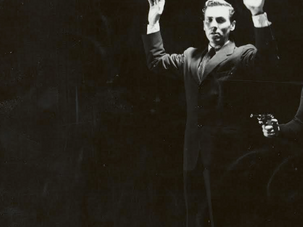 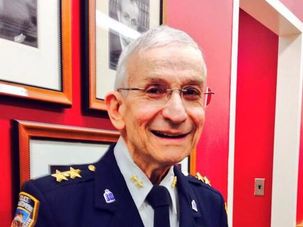 Kass fell and hurt his shoulder, but refused medical treatment at the scene. 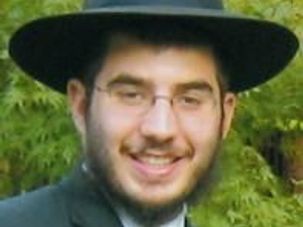 Goodman was already a sex offender after a plea in an earlier case involving an allegation he molested a youth while working as a camp counselor. 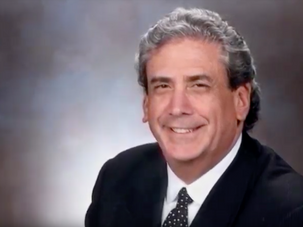 Jacobs’s longtime business partner said that when he spoke to him a few days ago, he seemed “upbeat.”

Jacobs said in 2014 that he expected to die in his house. 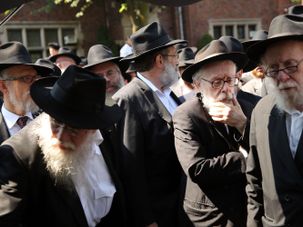 A Miami teenager accused of killing a rabbi is suing police for wrongful arrest. 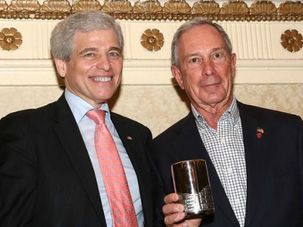 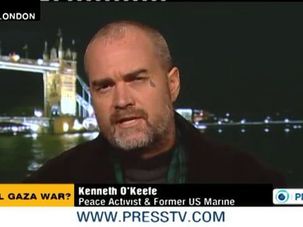 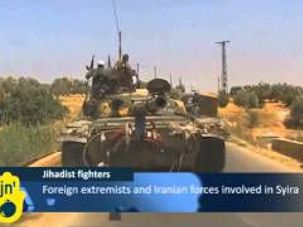 Foreign extremists are escalating the conflict in Syria according to a UN commission investigating human rights abuses in the country. The panel’s chairman Paulo Pinheiro reported that Jihadist militants are pushing anti-government fighters towards more radical positions and that Syrian President Bashar Assad has also been receiving foreign help from Iran’s Revolutionary Guards. Pinheiro said that government forces and allied militias had committed more serious war crimes and human rights violations than the rebels, highlighting daily indiscriminate attacks on civilians. The UN panel also said it has drawn up a list of Syrians and Syrian military units suspected of committing war crimes who should face criminal prosecution. Activists say at least 23000 people have been killed in Syria over the past 18 months. 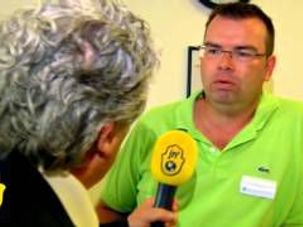 Criminal charges filed in Bavaria against a Jewish rabbi for performing a circumcision — a totally legal action — has caused outrage and shock among the Jewish communities in Germany. It seems as if the circumcision debate will not just fade away, what we are now in fact witnessing are the opening rounds of a long fight for the right to display religious beliefs and spirituality in an over secularized society not only in Germany but throughout Europe. Wilson Ruiz, Jewish News One, Germany.