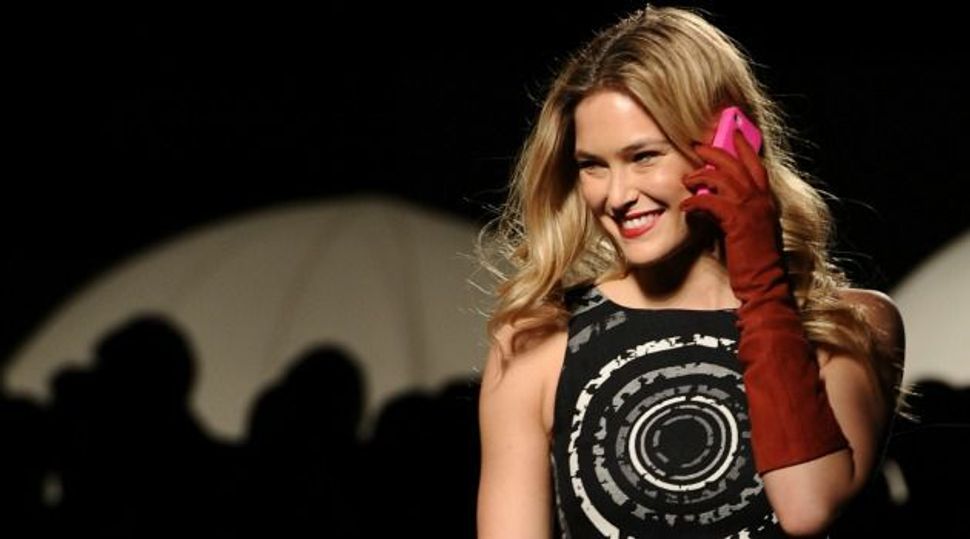 In a letter published this week, Waters, the former frontman of the progressive rock band Pink Floyd said: “I write to you now, my brothers and sisters in the family of Rock and Roll, to ask you to join with me, and thousands of other artists around the world, to declare a cultural boycott on Israel.”

Once upon a time, Refaeli was clearly a big Waters fan. Back in July 2011, after attending a concert in Paris, Refaeli tweeted the following after she spotted her image in a Waters show.

“Crazy thing… Went to the Roger Waters show in Paris, and saw a pic of myself on the wall!!! #respect!!! I’m honored.”

Now, following Waters’ clear pro-boycott stance and active efforts on behalf of the Boycott, Divestment and Sanctions (BDS) movement, she’s changed her tune, and wants her image out of Waters’ show.