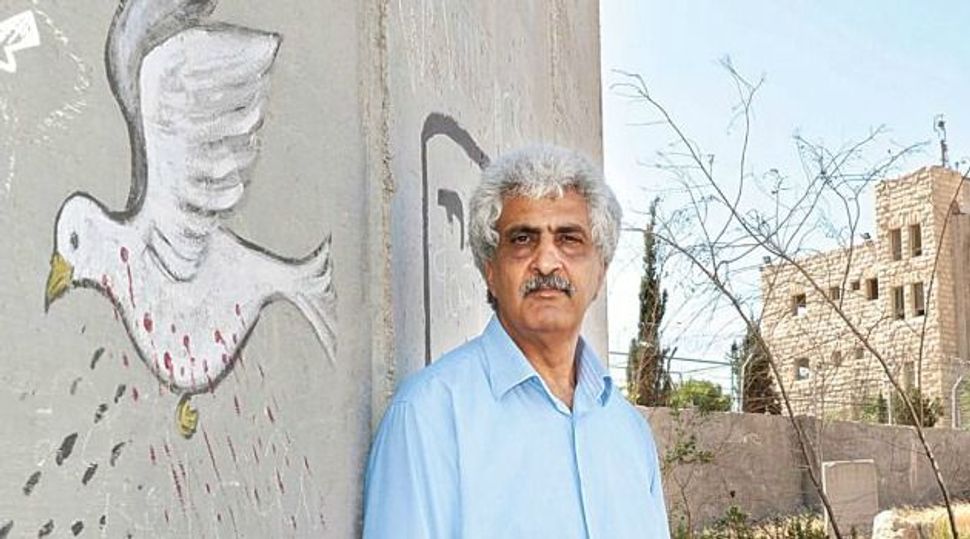 The state has reversed its previous decision to confiscate the Cliff Hotel in East Jerusalem from its owners, the State Prosecutor’s Office informed the Supreme Court on Wednesday.

The state had invoked the Absentee Property Law to seize the property, located some 50 meters from the Palestinian Parliament in Abu Dis.

The primary purpose of this law was to enable use of lands belonging to Arabs who fled or were forced to leave during the War of Independence.

After the Six-Day War, which saw the extention of Jerusalem’s municipal boundaries into the West Bank, Palestinians with assets in Jerusalem suddenly found themselves considered “absentee” owners, even though they hadn’t gone anywhere.

For example, the Ayad family of Abu Dis owned the Cliff Hotel, only 200 meters from their home. However, the municipal boundary of Jerusalem now runs right between their home and the hotel. As a result, in 2003 the Custodian declared it absentee property and confiscated the hotel for the state. The hotel now stands deserted, and the state had wanted to turn it into a base for Israel’s Border Police following the completion of the separation fence in the area.