Anne Frank to Join the Madam Tussauds Gallery in Vienna 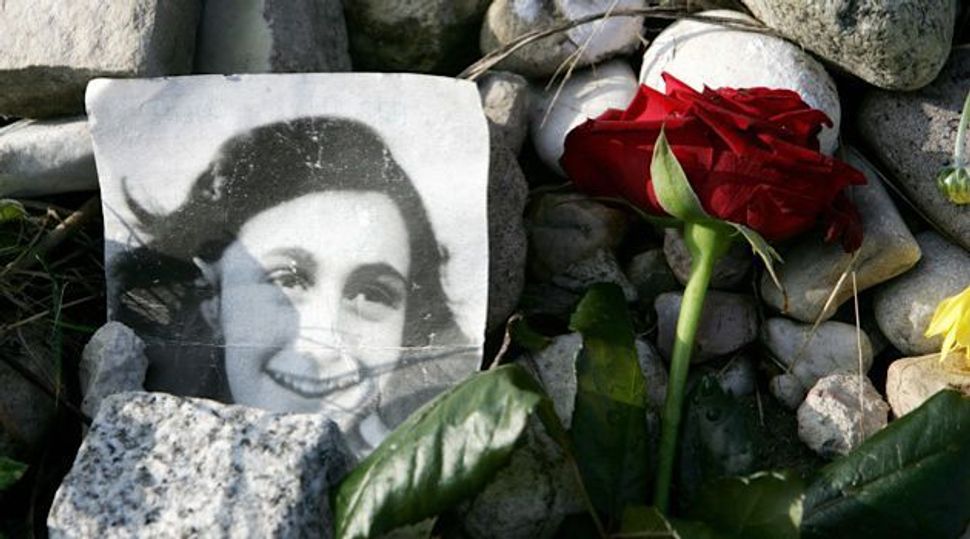 A life-size wax figure of Holocaust diarist Anne Frank has gone on display at Madame Tussauds in Vienna.

The display shows Anne writing in her diary at a desk in the attic of the house in Amsterdam where the teenager’s family hid from the Nazis. The diary was discovered after the Holocaust and published.

Anne Frank died in the Bergen-Belsen concentration camp in 1945; informers had given away the family’s hiding place. The figure was created using historical documentation and pictures, according to reports.

“It is important for Madame Tussauds that we don’t just entertain but also play a role in educating people and help them learn from history,” a spokesman for the Austria museum said.

Anne Frank figures also are on display at the Madame Tussauds museums in Berlin and Amsterdam.

Anne Frank to Join the Madam Tussauds Gallery in Vienna