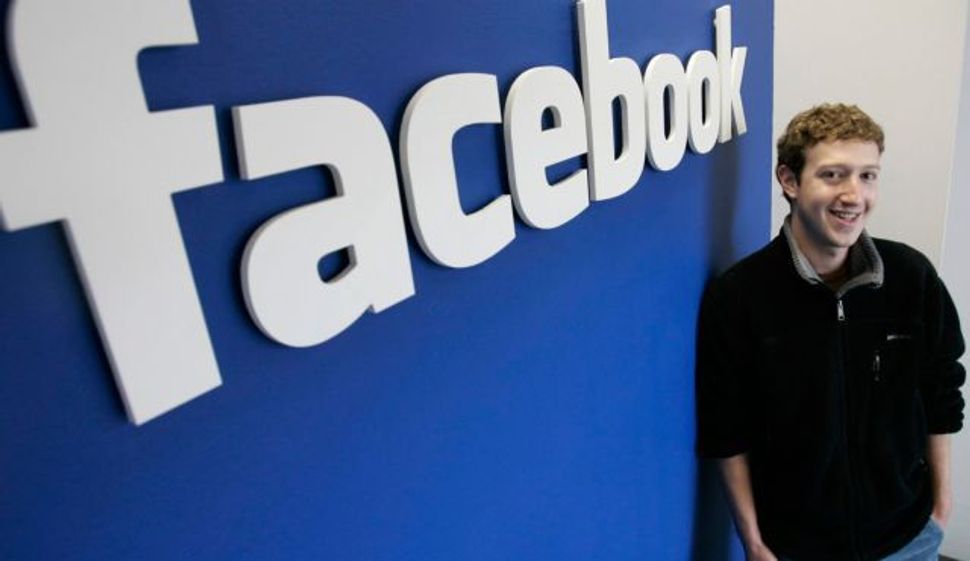 The Jerusalem District Court has allowed an Israeli man to sue Facebook in Israel, while submitting a translation of the lawsuit to the company’s headquarters in the United States – although the online social network’s terms of use state that any legal case brought against it will be heard in California, where its offices are located.

Omri Weil, who was suspended from Facebook after he created a page criticizing Education Minister Shay Piron, is demanding that Facebook be prevented from deleting content and blocking users without giving a reason or the ability to appeal. He also claims that social-networking site must be obligated to disclose to him the identities of the users whose complaints led to his suspension.