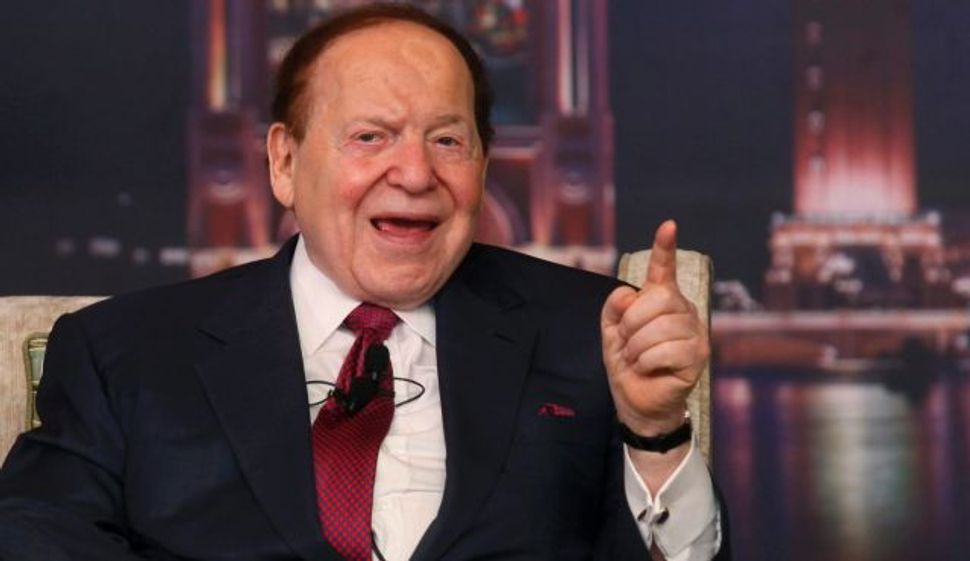 Billionaire casino magnate Sheldon Adelson said on Tuesday that he would be willing to “help out” the Obama administration, in garnering enough congressional votes for a military attack on Syria.

Adelson granted an interview to the National Journal, in which the staunch Republican fundraiser said he “would be willing to help out the administration because I believe it’s the right thing to do.”

Adelson, who spent millions of dollars in attempts to defeat Democratic candidates in last year’s elections, including Obama, was critical of the commander-in-chief in the interview, but expressed his support anyway, citing concerns for American credibility throughout the world.

“Whether we care or not about whether he [Obama] loses credibility is not the issue. The issue is whether or not the United States of America loses credibility,” Adelson told the National Journal.

Adelson’s offer comes just as Syria formally accepted a Russian proposal to turn over its chemical weapons stockpiles to an international coalition, in exchange for the United States calling off threats to attack.