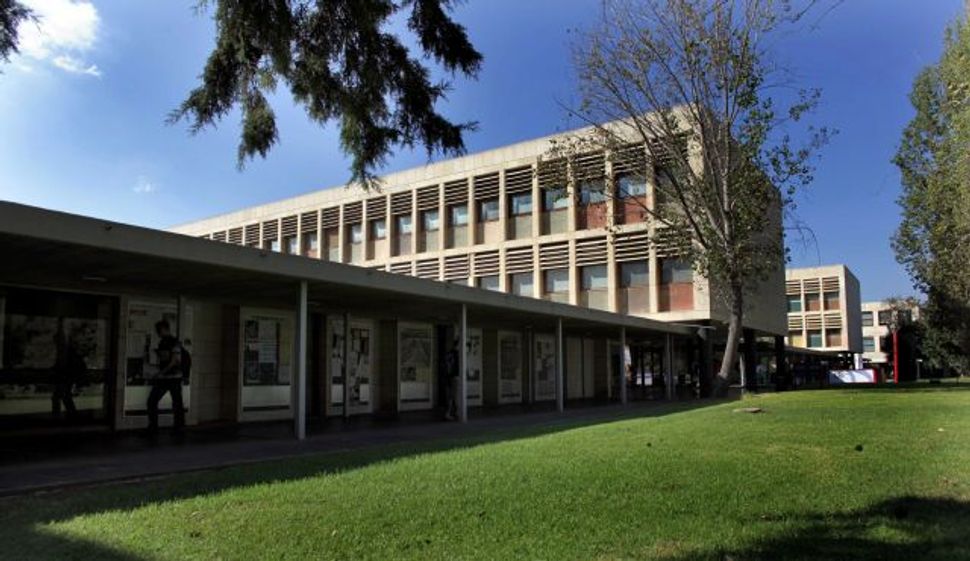 Top Three: The Givat Ram campus at the Hebrew University in Jerusalem, one of the ranked universities. Image by Haaretz

The QS World University Rankings have included three Israeli universities among the top 200 in the world for 2013.

The Hebrew University in Jerusalem was ranked 141 on the list, while the Technion – Israel Institute of Technology in Haifa and Tel Aviv University came in at 183 and 196, respectively.

QS has published their annual university rankings since 2004, and bases them on peer review and firsthand accounts of the relationships between faculty members, as well as between professors and students, and a university’s international orientation.

The Massachusetts Institute of Technology was ranked first on the QS list, for the second year running. MIT was followed by Harvard, Cambridge, and University College London, while Imperial College London rounded out the top five.

Tel Aviv University was ranked 18 in terms of peer review, one place behind Emory University, in the United States. The Technion and Hebrew University came in at 72 and 135, respectively, in the category of peer review. The Israeli universities did not turn heads in any of the other categories.