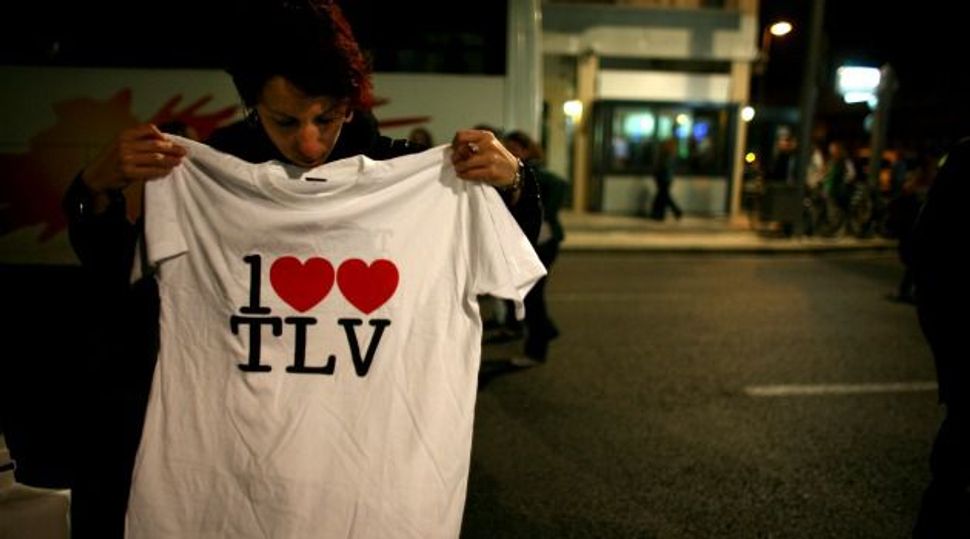 Mayor Ron Huldai announced Tuesday via his Facebook page the launch of a city wide network providing free internet “hot spots” in various locations, from Yarkon Park in the northern part of the city, to Florentin, a hip southern neighborhood.

Huldai, who is currently campaigning to win a forth term in the October 2013 municipal elections, said the project is part of making Tel Aviv “the start-up city of the start-up nation”. The cost of setting up the Wi-Fi spots is estimated at NIS 6 million, according to a Jerusalem Post report.

The program will enable residents and tourists to log on to the web for free while they are on the street to access municipal services and receive personalized updates on happenings in the city. It will also benefit tourists, who would now be able to avoid roaming charges while they search what they want to explore in the city.