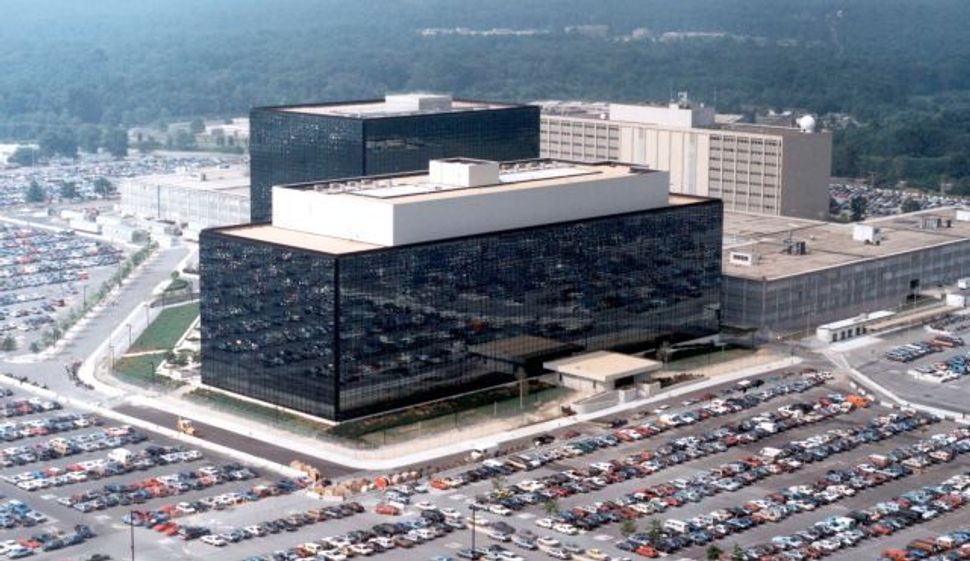 According to the report, intelligence being passed to Israel by the U.S. agency is likely to include American citizens’ phone calls and emails.

The revelations over the NSA’s programs have recently been the the focus of intense scrutiny over what is seen as widespread privacy violations.

The Israeli embassy in London responded to the Guardian report, saying “we don’t comment on leaked documents.”

Another top-secret document shared with the Guardian and dated 2008, a senior NSA official is quoted as saying that Israel aggressively spies on the U.S. According to the official, “On the one hand, the Israelis are extraordinarily good Sigint partners for us, but on the other, they target us to learn our positions on Middle East problems… A [National Intelligence Estimate] ranked them as the third most aggressive intelligence service against the U.S.”