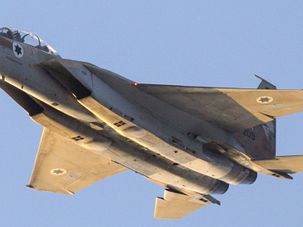 The United States and Britain have monitored secret sorties and communications by Israel’s air force in a hacking operation dating back to 1998, according to documents attributed to leaks by former U.S. spy agency contractor Edward Snowden. 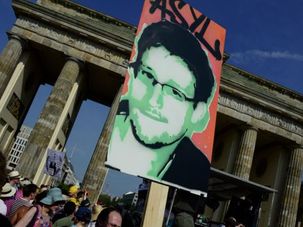 Edward Snowden Should Be Praised — Not Pilloried

Instead of tarring Edward Snowden as a traitor, we should be thanking him for opening up government and showing us the extent of its lies, writes Leonard Fein.

U.S. Spied on Israel Even as They Shared Intelligence 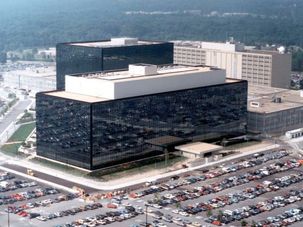 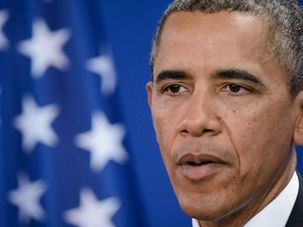 Barack Obama’s response to the NSA snooping scandal is basically to ask Americans to trust him to balance the needs of security and our freedom. With all respect, that’s a classic dodge.