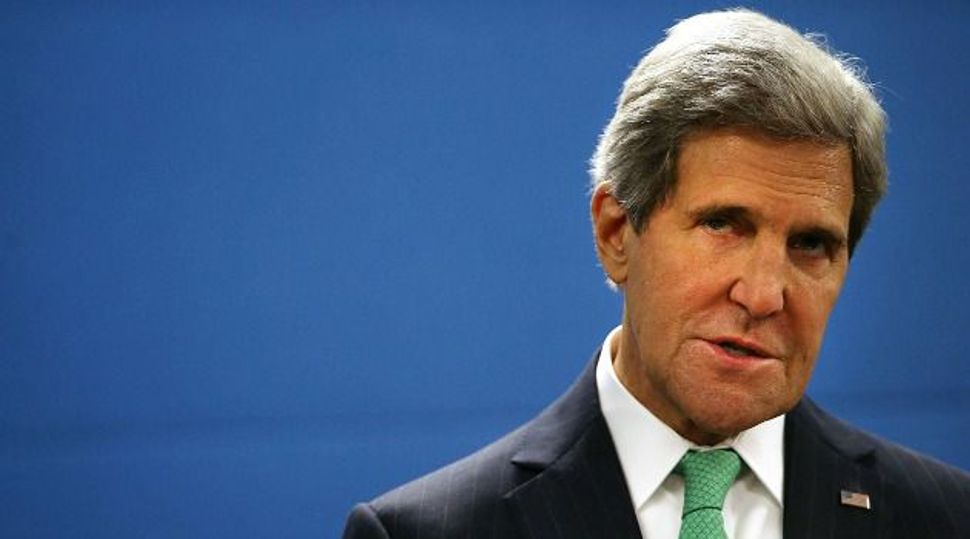 Secretary of State John Kerry said he looked forward to a “good meeting” with Iran and major powers on Thursday but would not address what Iran needed to do to show a genuine desire to address its nuclear program.

Asked what he needed to hear from the Iranians to show they were serious about addressing those concerns, Kerry, speaking to reporters as he began a meeting with China’s foreign minister, replied: “I’ll let you know after they’ve been serious.”

Asked if he thought the Iranians would be serious, he said: “We’re going to have a good meeting, I’m sure.”

Iran has been negotiating with major powers known as the P5+1 about its nuclear program, which Tehran says is solely for peaceful, civilian energy purposes.

The meeting would be the first between the foreign ministers of Iran and the United States – which have been estranged since Iran’s 1979 Islamic Revolution – since a brief encounter in May 2007.