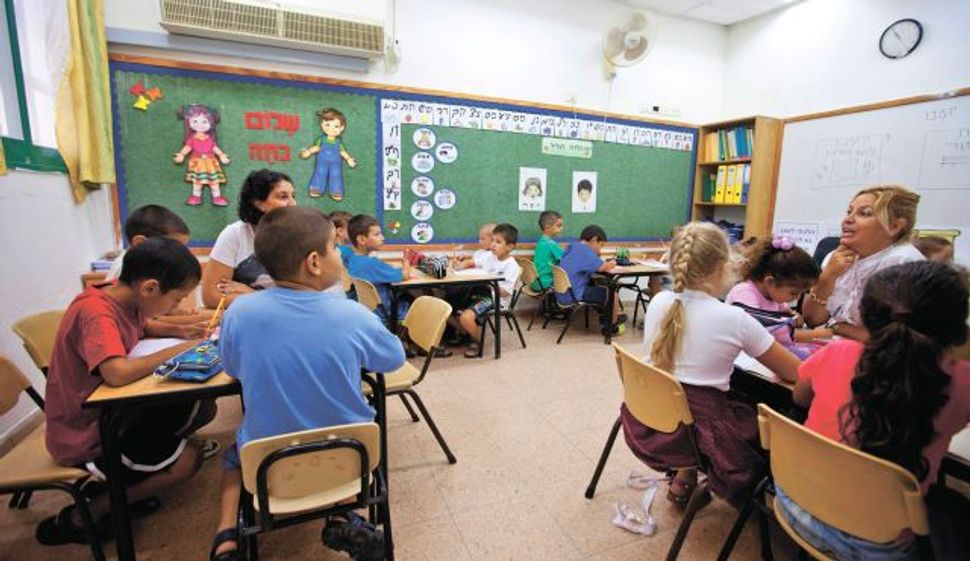 According to the report’s author, Dr. Halleli Pinson of the University of Haifa, the changes made to eight chapters of the textbook Being Citizens in Israel are far-reaching. While the previous edition attempted to give students a nuanced outlook, the new edition, which began to be used in Israeli schools last year, is missing important information.

Dr. Yousef Jabareen of the Nazareth based Arab Center for Law and Policy – Dirasat said that many Arab civics teachers were having difficulty teaching the new version “but since the material is a part of the matriculation exam, they have no choice.”

The decision to revise Being Citizens in Israel was due to claims that the book’s previous edition was critical of the state. Prof. Asher Cohen, a fellow at the Institute for Zionist Strategy, one of the organizations that criticized the previous edition, now heads a committee in charge of preparing the civics curriculum. Another member of the institute, Dr. Aviad Bakshi, is the only academic adviser to work on the book’s revision, as Haaretz revealed last week.

Pinson’s report, entitled “From a Jewish and Democratic State to a Jewish State Period,” states that while the institute claimed that the previous edition was biased, it is now, due to the institute’s involvement, suffers more significantly from “ideological biases, concealing of data, and the presentation of a monolithic approach.”