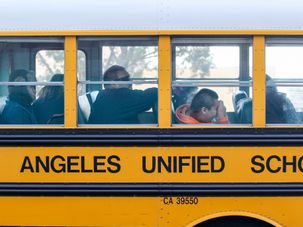 A resolution to support the Boycott, Divestment, and Sanctions (BDS) movement in the second-largest teachers’ union in the country met a quiet demise Thursday evening, defying a trend among public school boards that accelerated after the Gaza-Israel war last May. 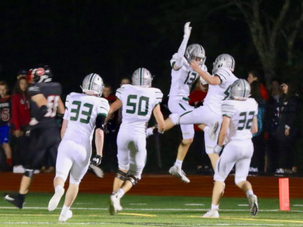 “In short, this was a systemic failure,” school officials said. 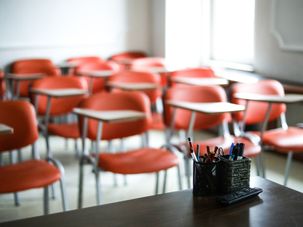 The vote followed a months-long campaign by Jewish, Muslim, and Hindu leaders to get four new minority holidays on the school calendar 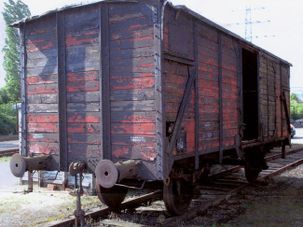 The program will allow students to experience a virtual tour of the Auschwitz-Birkenau concentration camp system. 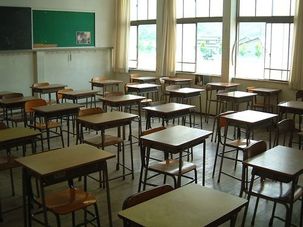 “No one knows what tomorrow’s going to bring,” one day school administrator said. “But we are very grateful to be open in person now.” 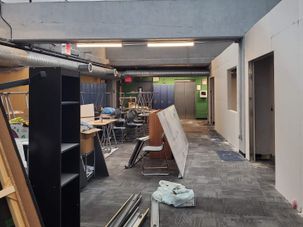 “Assigning seats will allow for better contact tracing if G-d forbid it may be necessary.” 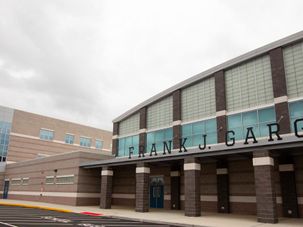 “As a parent, I’m happy that they are reprinting the yearbook. But as a Jew I’m very disappointed.” 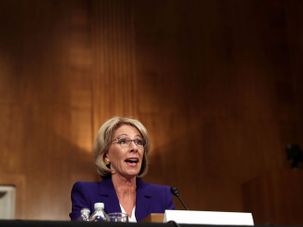 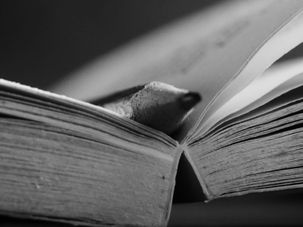 Comments such as “It’s as hot and humid as Auschwitz in here” or “you Jew” are common, she said, noting that her son’s Jewish identity is not public.