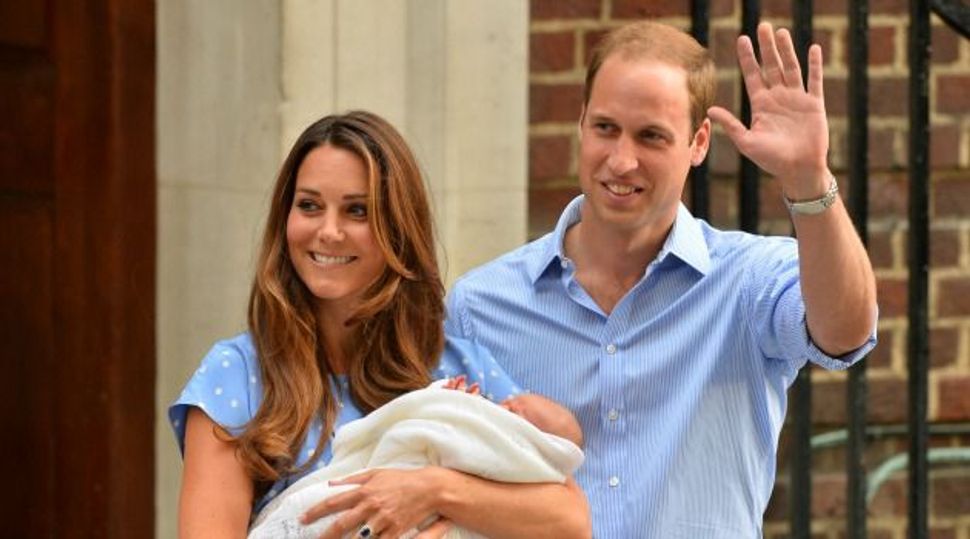 Britain’s Prince George, the baby son of Prince William and his wife Kate, will be christened next month, the couple’s office said on Friday.

The private service for George, who was born in July 22 and is third in line to the British throne, will take place on Oct. 23 at the Chapel Royal at St James’s Palace in central London.

“Prince George will be christened by The Archbishop of Canterbury, the Most Reverend Justin Welby,” said a statement for the royal couple, known as the Duke and Duchess of Cambridge since their wedding in April 2011.

Royal aides said no details were available yet of the service or the prince’s godparents.