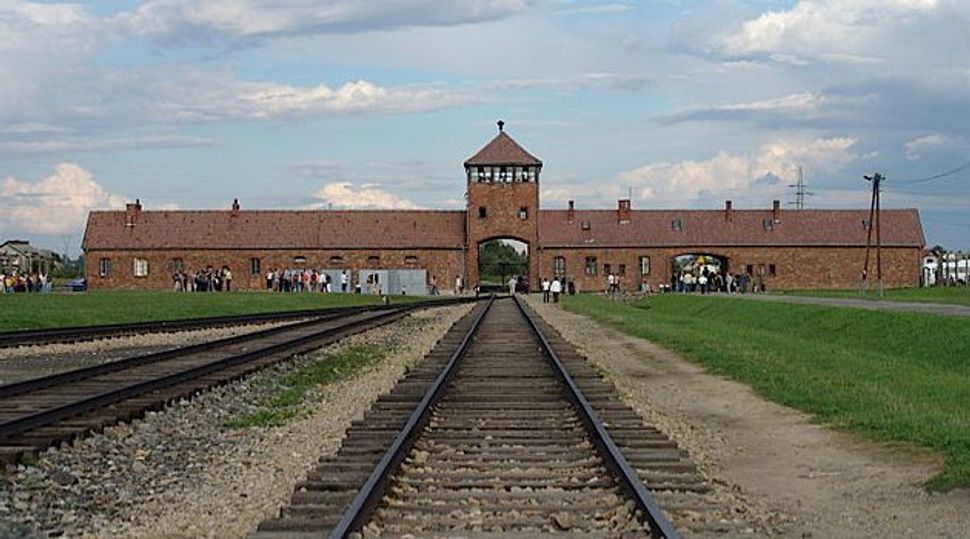 The United States Holocaust Memorial Museum in Washington will return a section of wooden barracks which was given on long-term loan by the Auschwitz Museum 24 years ago.

The barracks, the centerpiece of the U.S. Holocaust Museum’s permanent collection, will be replaced by another set from Birkenau, which will be owned by the museum.

The exhibition containing the barracks, half of a wooden building in which Jewish prisoners slept while imprisoned in the death camp, will be closed for five months beginning on Tuesday to allow for the removal of the old barracks and the installation of the new ones. The second half of the barracks to be removed is located in the Auschwitz Museum and was completely preserved.

The barracks were borrowed by the Holocaust Museum in 1989, and in 1999 the contract was renewed for another ten years. In 2003, Poland passed a law stating that Polish historical artifacts cannot be loaned abroad for more than five years. The return of the barracks comes after several years of negotiations between Polish officials and Holocaust Museum officials, according to the Washington Post.

Piotr Cywinski, director of the Auschwitz-Birkenau State Museum, believes that the return of the barracks has built a solid foundation of mutual trust between the two institutions. “Even in such sensitive and difficult issues we can talk and reach for a common sense finale,” Cywinski said, according to the Polish Press Agency.

“The Museum is grateful to the Auschwitz-Birkenau State Museum and our Polish partners for working with us to reach an agreement that satisfies Polish law and allows the Museum to keep an important educational artifact on display,” the U.S. Holocaust Museum said in a statement.