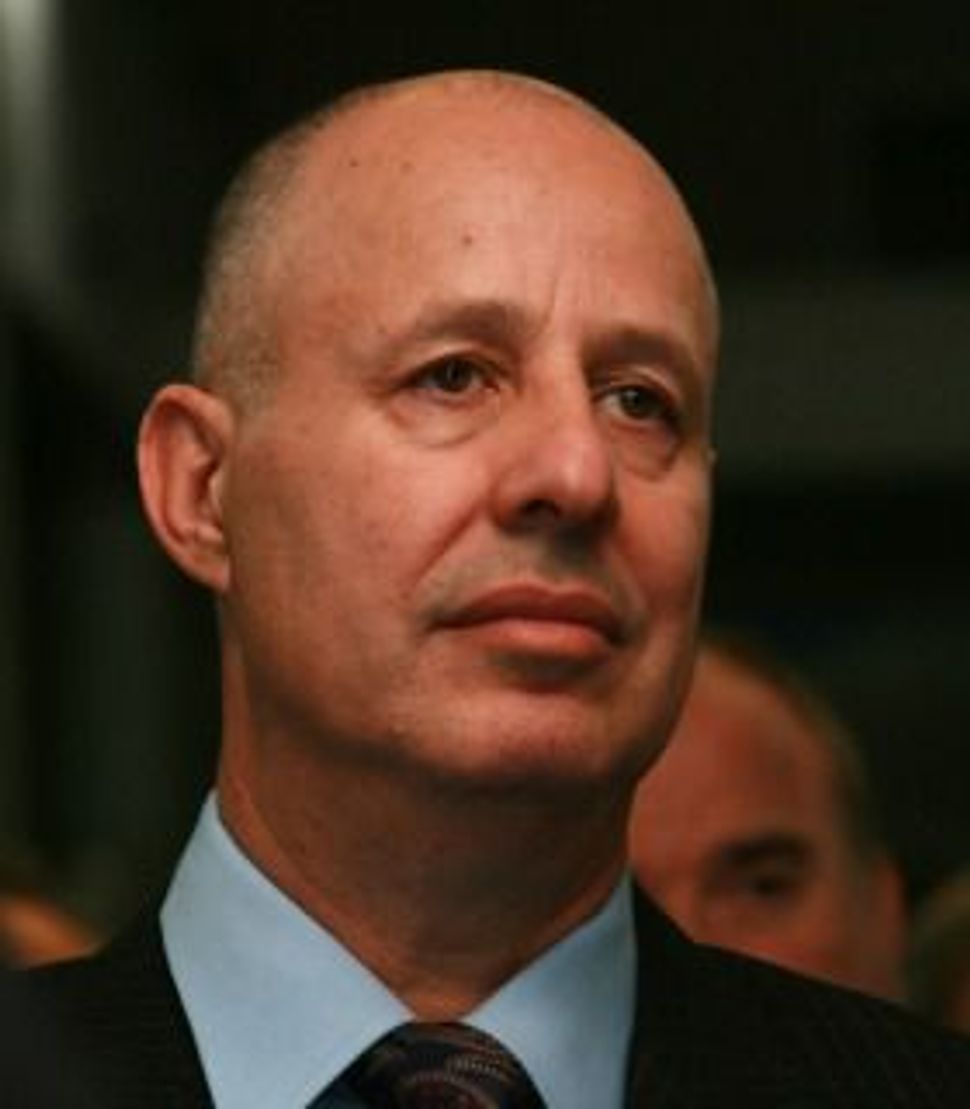 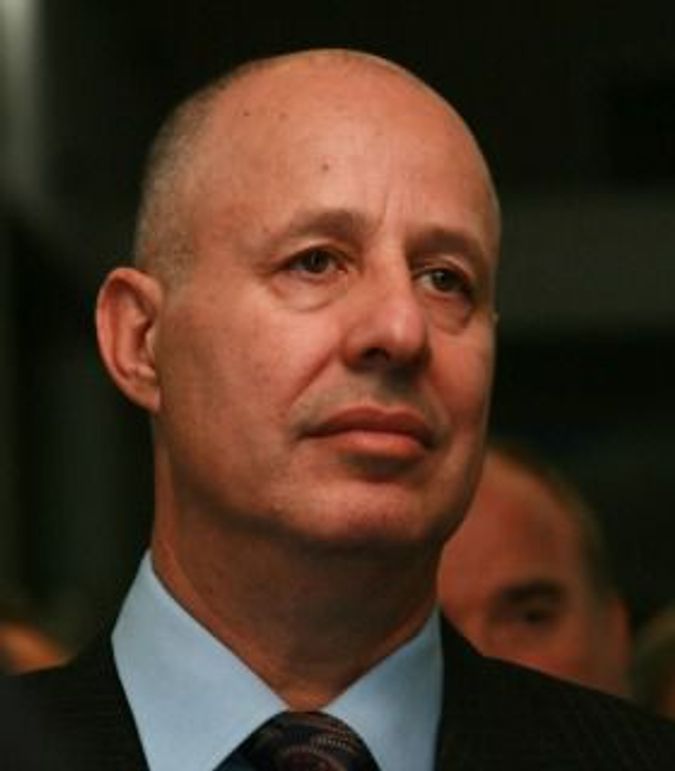 “I think we will be able to give a good answer, a win-win answer, to almost every issue including the Jerusalem issue, including the settlement issue, every issue has a compromise that can be relevant to both sides,” Hanegbi said while speaking as part of a panel of Israeli lawmakers at the J Street national conference.

He said that the question of Palestinian refugees returning to Israel was the one issue that could not be compromised on as part of recently revived peace talks.

“We do know the two-state solution is the only relevant solution, even to those right-wing members of Knesset,” Hanegbi said. “I think they understand the alternative–escalation and bloodshed, or one state–is not an option if you want to keep a Jewish, Zionist state.”

In comments at a news conference following the panel discussion, Hanegbi described how he could convince more conservative members of his party that a two-state solution would be acceptable.

“Look, you’re afraid that Jerusalem will be divided? No, it’s going to be some creative idea that will allow them to have their own sovereignty in their neighborhoods and to declare whatever they want to declare about it, and we will have sovereignty over other parts,” Hanegbi, who is considered a confidant of Israeli Prime Minister Benjamin Netanyahu, told reporters.

“All these things will be worked out,” Hanegbi concluded. “The devil is, as you know, in the details.” Hanegbi was joined on the panel by lawmakers from the Yesh Atid, Labor, Hatnuah and Shas parties, which was moderated by Udi Segal, the diplomatic correspondent for Israel’s Channel 2 News.

The diverse representation was perhaps a sign of the transition J Street, which describes itself as “Pro-Israel, Pro-Peace,” from an organization shunned by the Israeli government and standard-bearing American Jewish organizations to one more accepted by the mainstream.

“We in Israel aware of two groups of American Jews: Those who run the foundations and are involved with groups like AIPAC, and those who don’t care,” Michaeli said. “But there is apparently a third kind who care but they think differently–and want their voices amplified.”

Also Sunday at the J Street conference, — Israeli opposition leader Shelly Yachimovich reiterated that her Labor Party would provide political cover for Prime Minister Benjamin Netanyahu in the event he reaches a peace agreement with the Palestinians.

“Those who support a binational state are in fact promoting a bleak scenario that completely contradicts the basis of Zionism,” Yachimovich said. “The two-state solution is the only viable solution for us.”

She called signing a peace deal in our strategic interest, our economic interest and our moral interest,” and said she would not allow the governing Likud Beitnu coalition to collapse over the signing of a peace deal.