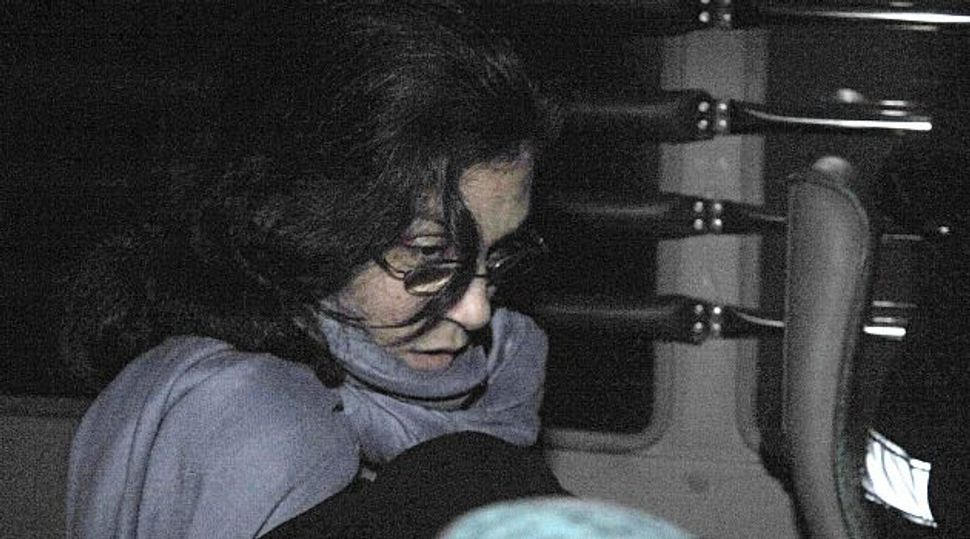 American expatriate Nancy Kissel appeared in a Hong Kong court on Monday seeking to overturn her conviction for the murder of her Merril Lynch banker husband.

Kissel, 49, has been in jail in Hong Kong since 2005 when she was found guilty of murdering her husband after giving him a drug-laced milkshake and then clubbing him to death with a metal ornament in their luxury home. She was convicted for a second time last year following a retrial.

The case engrossed Hong Kong with its tales of domestic violence, rough sex and adultery that cast a shadow over the high-flying expatriate lifestyles that many financial professionals in the former British colony enjoy.

Lawyers for Kissel argued on Monday that the prosecution had made errors in its case, including stating that the murder happened when her husband, Robert Kissel, was on a bed, which they said contradicted some of their own expert’s testimony that the death was more likely to have happened on the floor.

They also said the prosecution improperly led the jury to ignore the fact that Kissel was suffering from depression at the time, and that the judge should have reminded jurors of the significance of this.

Kissel, who was accompanied by three uniformed officers in the dock, appeared to be in poor health. She was trembling before the trial and moaned when her lawyer was reviewing some details of the killing.

During her retrial in 2011, Kissel had pleaded guilty to the lesser charge of manslaughter, with the defence arguing that she suffers from depression and had been provoked into the crime after years of sexual and physical abuse by her husband.

The trial resumes on Tuesday.