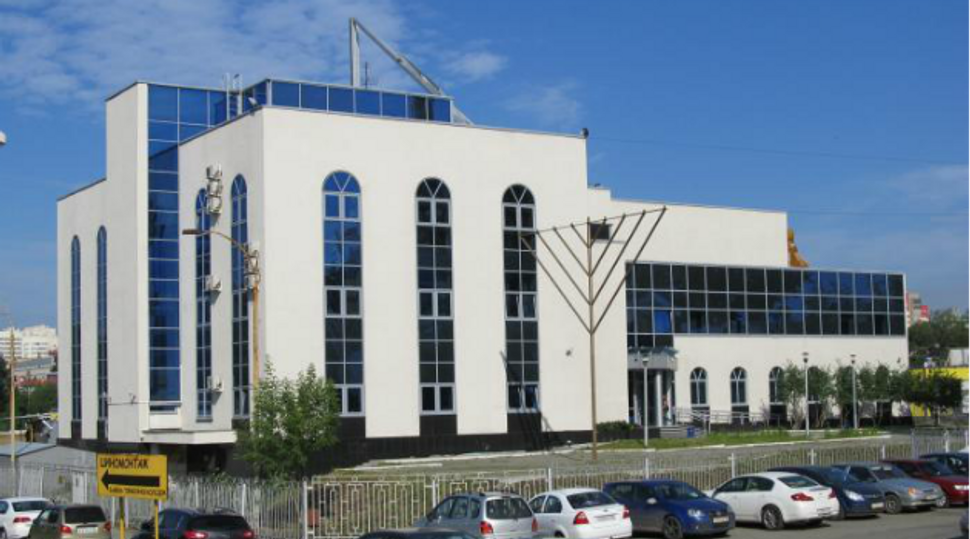 Shots were fired at the synagogue of Yekaterinburg, the Russian Jewish Congress said, breaking windows but not injuring anyone.

At least two bullets hit the building housing the synagogue on Monday, according to the Russian Jewish Congress team that monitors anti-Semitism.

No one was hurt, Matvey Chlenov, deputy executive director of the Russian Jewish Congress, told JTA. The shots did damage the building, including some broken windows. The incident is under police investigation.

Yekaterinburg, Russia’s fourth largest city, has a Jewish population of approximately 6,500, according to Michael Oshtrakh, chairman of the Sverdlovsk Regional Society of Jewish Culture Hatikva.

In March, a Jewish community center in Perm, a city in central Russia located 185 miles northeast of Yekaterinburg, sustained minor damage in what police said may have been attempted arson and an anti-Semitic hate crime.