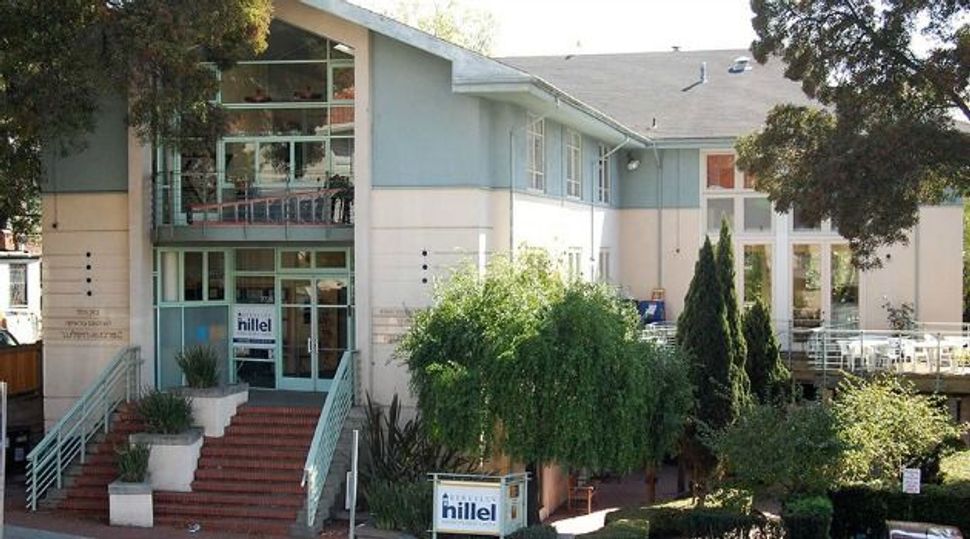 The Jewish Student Union at the University of California-Berkeley rejected J Street U for membership for the second time since 2011.

According the campus newspaper, the Daily Californian, the rejection at a meeting Wednesday focused on J Street U’s hosting of members of Breaking the Silence, a group of IDF soldiers who chronicle what they say are abuses they witnessed during their military service.

Daphna Torbati, the Jewish Student Union president, said the group disparages Israeli troops, while representatives of J Street U said Breaking the Silence and groups like it facilitate a broader conversation over how best to support Israel.

J Street U is the campus affiliate of J Street, a pro-Israel group that advocates an end to settlement and an assertive U.S. role in brokering Israeli-Palestinian peace.

J Street U lost the vote two to eight, with two abstentions.

According to the Californian, J Street U had endeavored to work together with the Jewish Student Union since last being rejected in 2011, for instance, helping to push back last April against a Student Senate vote to recommend divestment from companies that deal with Israel’s military.