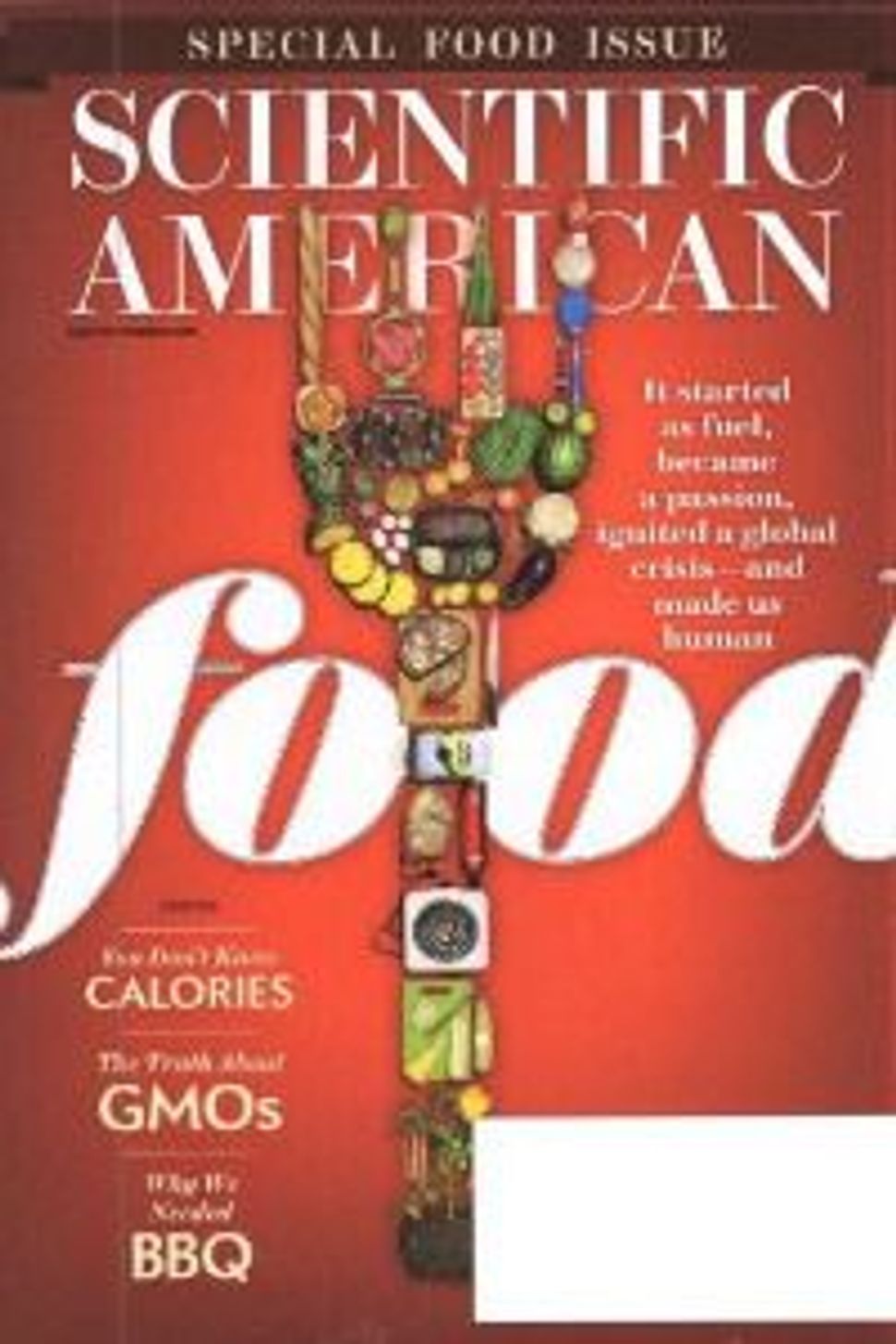 Following on the heels of “Urban Whore” scandal — in which an editor at Biology Online used that epithet to refer to blogger and frequent contributor to Scientific American Dr. Danielle N. Lee for refusing to take unpaid work — the American science magazine of record is facing down another scandal, this one in its own ranks.

Byrne, a writer and playwright, posted the story a year ago, in which she alleged that a “prominent science editor and blogger” had sexually harassed her. At the time she did not name names, but she asked others to come forward if they had similar experiences.

Following the incident with Dr. Lee, in which Scientific American posted, took down, then re-posted Lee’s story about the offensive email, Byrne updated her story to name Zivkovic. Zivkovic, as science and health editor Laura Helmuth noted over at Slate, is extremely influential in the science blogging world, co-founded Scientific American as well as the ScienceOnline conferences — one of the most popular science blogging meet-ups. He also interacts regularly with his large social media audience, and has been known to jump start science writing careers.

Zivkovic confirmed Byrne’s assertions via a blog post, and offered his “sincere apologies to Ms. Byrne for the distress she suffered as a result of my inappropriate remarks and emails to her,” but asserted that “It is not behavior I have engaged in before or since.”

This was apparently, not true. Hannah Waters, another science writer, also came forward in a comment on Byrne’s original blog, and then posting her own story

Zivkovic subsequently resigned from Scientific American and, via twitter, offered another apology.

No need to defend me. Kudos to @monicabyrne13 and @hannahjwaters for having the courage to speak up. I was wrong. I am sorry. I am learning.