Fifth Earthquake in a Week Rocks Israel’s Golan and Galilee 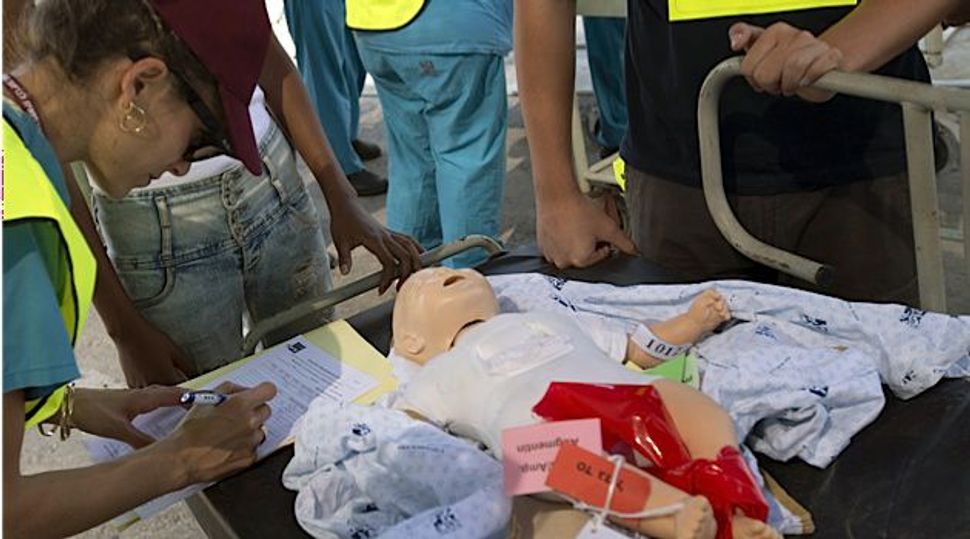 A minor earthquake struck northern Israel, the fifth in a week.

Tuesday morning’s temblor, which measured 3.3 on the Richter Scale and was centered just northwest of the Sea of Galilee, came a day after Israeli Prime Minister Benjamin Netanyahu ordered earthquake drills in schools on the same day that two of the earthquakes struck. It was felt from Tiberias up to the Golan Heights.

All five of the quakes have been centered near the Sea of Galilee, which is located on the Great Syria-African Rift, which has been the center of several earthquakes both large and small.

It is unclear what the string of temblors means for future earthquakes.

Hundreds of people died and were injured in a 6.2 magnitude earthquake in 1927 that centered on the Dead Sea.

Fifth Earthquake in a Week Rocks Israel’s Golan and Galilee