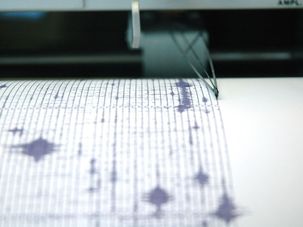 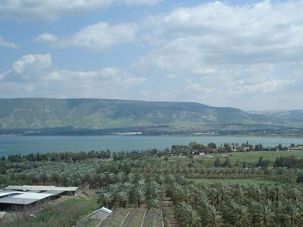 Several earthquakes, including one measuring 4.2 on the Richter scale, jolted the Sea of Galilee in northern Israel on Wednesday morning. 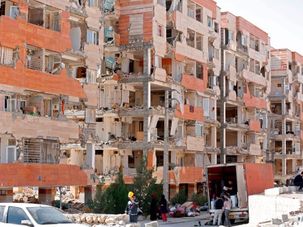 “We have no quarrel with the people of Iran,” Netanyahu said. “Our quarrel is only with the tyrannical regime that holds them hostage.” 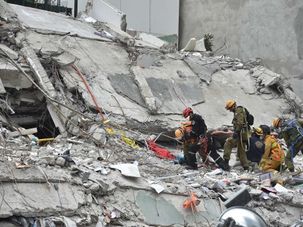 Mexican residents have taken to the streets to applaud Israeli rescue workers, who have successfully saved many survivors of the 7.1 magnitude quake. 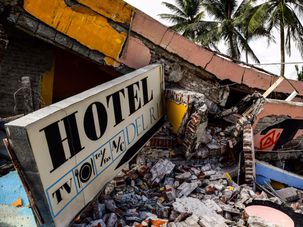 A search and rescue team will leave Israel for Mexico in the wake of a severe earthquake in Mexico. 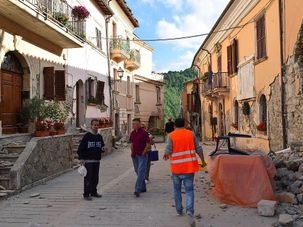 (JTA) – Italian Jews joined the IsraAID non-profit organization in bringing help to people in central Italy who remain homeless after earthquakes last summer and fall. A delegation from the Union of Italian Jewish Communities, or UCEI, and IsraAID visited the earthquake zone in recent days and delivered thermal blankets, jackets, shoes, portable heaters and…

ROME (JTA) – Italy’s Jewish community pledged aid to the areas of central Italy hit by a deadly earthquake early Wednesday morning. Noemi Di Segni, the president of the Union of Italian Jewish Communities, or UCEI, issued a statement saying Italy’s Jews expressed full solidarity with the victims of the quake and were also ready to mobilize… 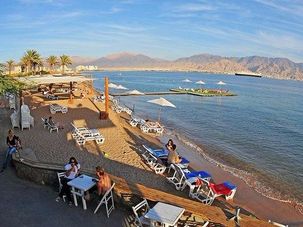 JERUSALEM (JTA) — An earthquake rattled the Sinai Peninsula and Israel’s southernmost city, Eilat. The temblor struck very early Monday morning and measured about 5.0 on the Richter Scale. There were no reports of damage. The earthquake’s epicenter was in the Red Sea, about 100 miles from Eilat. It comes a month after a small… 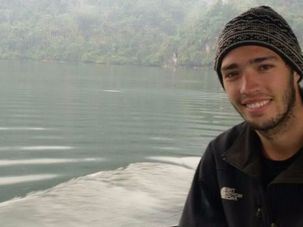