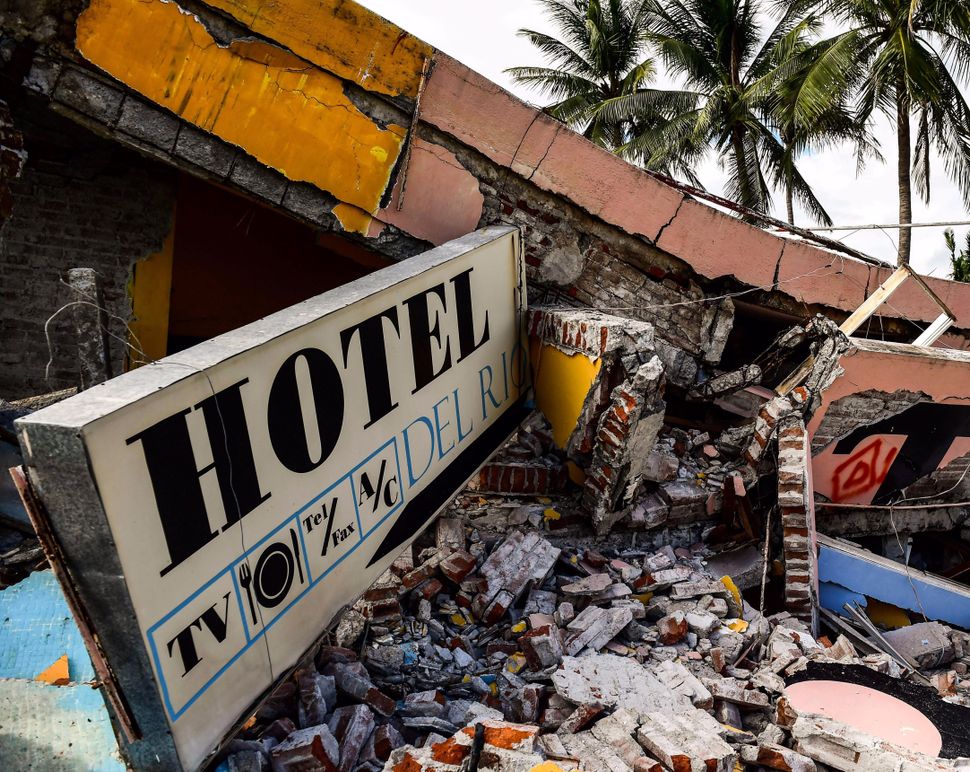 A search and rescue team will leave Israel for Mexico in the wake of a severe earthquake in Mexico.

Prime Minister Benjamin Netanyahu ordered the operation and said it would leave for Mexico as soon as possible, his office said Wednesday morning in a statement.

More than 200 people were killed when a 7.1-magnitude earthquake struck central Mexico on Tuesday afternoon, rocking the capital Mexico City and causing hundreds of buildings to collapse.

The earthquake occurred on the same date as the 8.0-magnitude 1985 earthquake centered on Mexico City that left 10,000 people dead and another 30,000 injured.

In addition, a delegation of 50 soldiers from the Israel Defense Forces Home Front Command is scheduled to leave for to Mexico City on Wednesday afternoon to assist in the aftermath of the earthquake.

ZAKA search and rescue volunteers in Mexico arrived at the disaster area in the hours following the quake and are helping local rescue forces, the organization said in a statement.  In addition, engineers have been sent to local synagogues to make sure that they can safely accommodate Rosh Hashanah services, according to ZAKA.