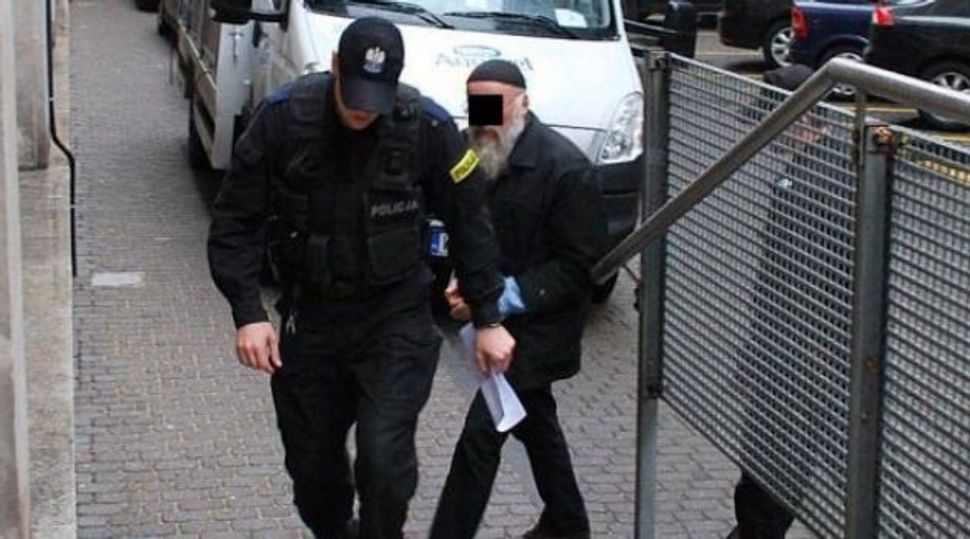 A 46-year-old man who pretended to be an Israeli professor has been arrested in Poland for having defrauded three Polish colleges in 2010, the Polish media reported.

The reports say that the man, identified as Mariusz K., was arrested last week in Krakow, where he had fled when the case came to light.

The Rzeczpospolita newspaper said Mariusz K. had used a false Israeli ID and a variety of other false documents attesting to his academic and other credentials in order to be hired as a university lecturer.

According to Rzeszpospolita, he taught at the Higher School of Business and Social Sciences in Otwock; at Łazarski University in Warsaw and at the University of Natural Sciences and Humanities in Siedlce.

The reports said several hundred students who had had him as a professor will have to repeat their exams.

It was not clear why Mariusz K. had carried out the alleged fraud, but the reports said he had been paid a total of about $40,000 from the three schools.

In Krakow, he had grown a long beard, disguised himself as a Hasidic Jew and enrolled in the Jewish studies program at Jagiellonian University, the reports said.

Several news sites ran a picture showing a bearded man wearing a large kippah, his face obscured, being escorted by police to the prosecutor’s office.

Rzeczpospolita posted video showing this man, apparently handcuffed, being locked into a cell.