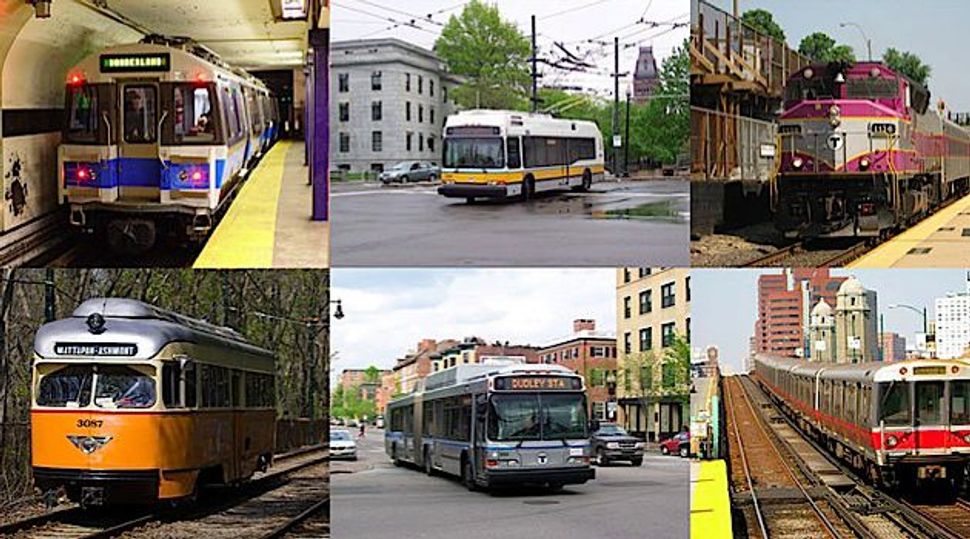 The Massachusetts Bay Transportation Authority said it was restoring dozens of ads critical of Israel to its transit system that had been taken down following public complaints.

On Friday, the transit system said the 80 ads would be put back and that there had been a “miscommunication” with its advertising contractor Titan, according to the Boston Globe.

The ads, which went up on Oct. 21, were removed several days later by Titan following the complaints.

“There was a breakdown in our established procedures for handling complaints about specific ads,” according to a transit authority spokesperson.

The ads are comprised of four maps that show what is called “Palestinian loss of land – 1946-2010.” A message alongside the maps reads “4.7 million Palestinians are Classified by the UN as Refugees.”

Connecticut resident Henry Clifford, chairman of the Committee for a Just Peace in Israel and Palestine, paid for the $40,000 campaign.

Similar ad campaigns caused a stir in Washington, D.C., and New York, but the ads were never removed.