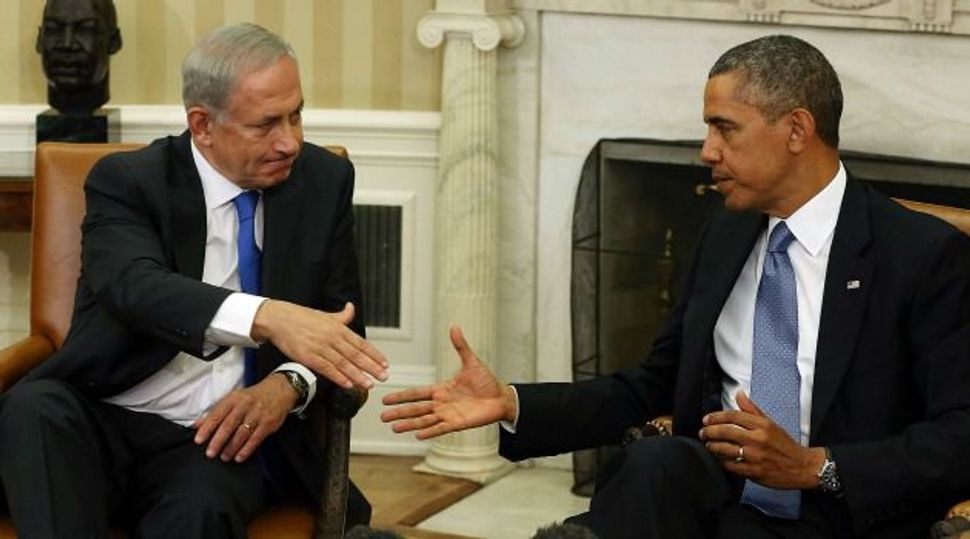 “The two leaders agreed to continue their close coordination on a range of security issues,” the White House said.