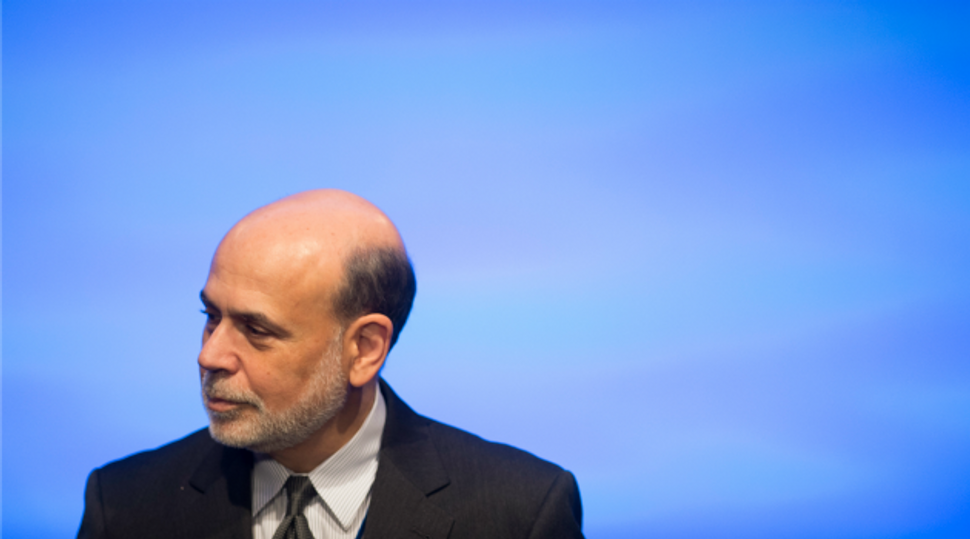 The only other Jewish person to make the Top 20 on the list released Wednesday was Google co-founder Sergey Brin at No. 17.

Putin displaced President Obama at No. 1; the U.S. leader dropped to second among the 72 people named. Rounding out the top 5 were Xi Jinping, general secretary of China’s Communist Party, Pope Francis and German Chancellor Angela Merkel.

Also, Elon Musk, founder and CEO of Space Exploration Technologies, at 47; Larry Ellison, CEO of Oracle, at 58; Jill Abramson, executive editor of The New York Times, at 68; and Janet Yellen, the incoming head of the Federal Reserve, identified on the list as the central bank’s vice chairman, at 72.