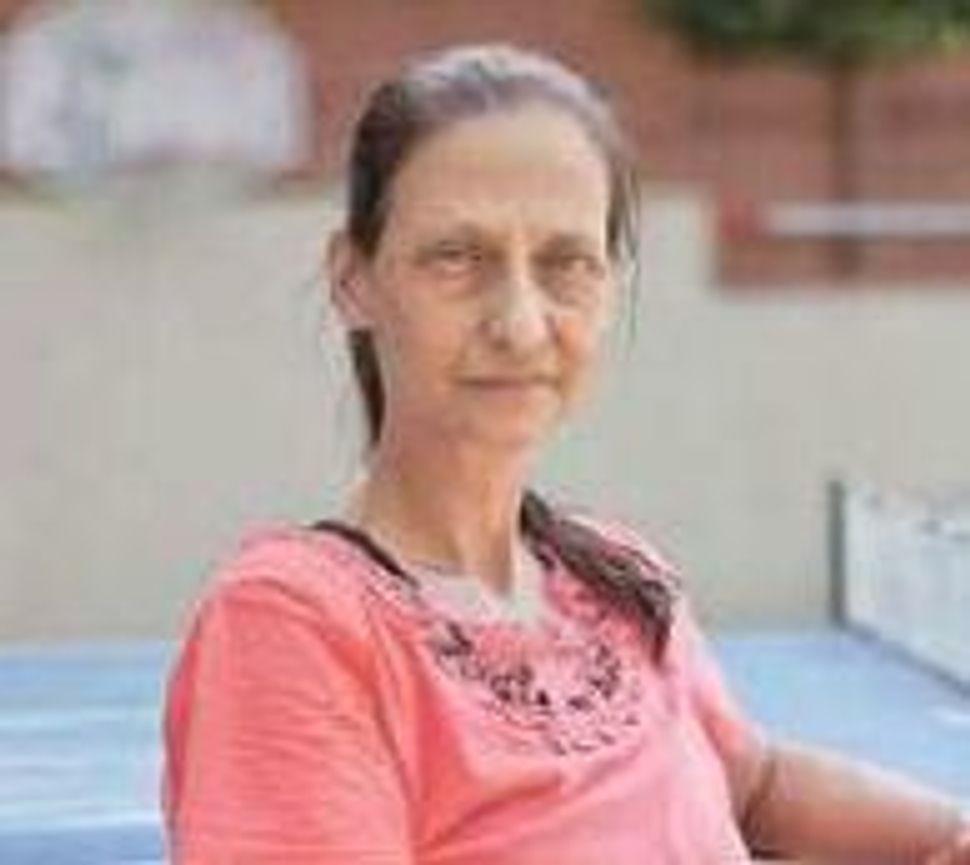 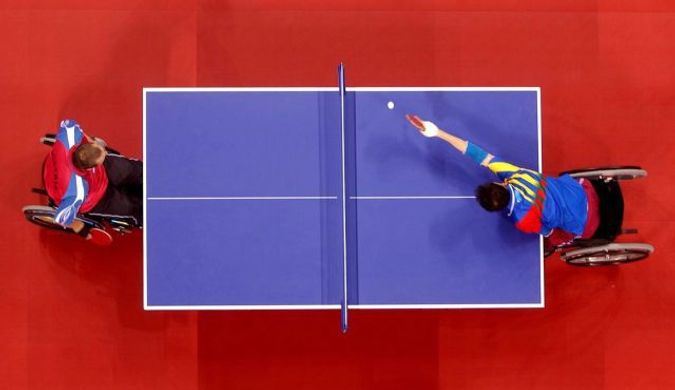 Yael Elbag, in her fifties, was accused of participating in a doubles match on the Day of Atonement, thus ignoring a Culture and Sports Ministry directive banning Israeli athletes from competing on Yom Kippur. 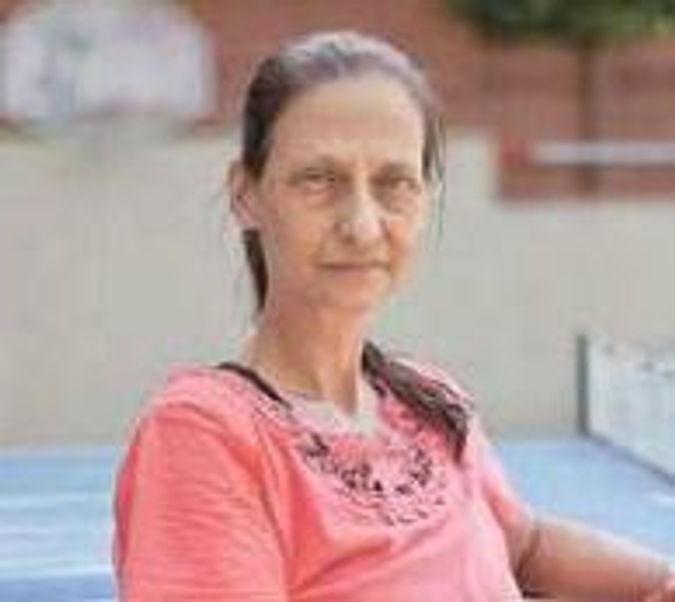 Elbag, the 2011 Israeli champion, became disabled several years ago following a disease. On September 12 she flew to the Czech Republic for a tournament that was to be played during the Yom Kippur weekend.

Elbag says she was told that she was prohibited from playing, but was unaware it was a directive, and therefore told her partner in the doubles tournament she was injured, thus enabling her to refrain from actually playing on Yom Kippur. She adds that she wasn’t representing Israel, and that the letters ISR, appearing next to her name in the tournament, were no more than a technicality.

“The directive cannot refer to a private person, such as myself, who travels without a coach, and doesn’t play with an Israeli uniform. They say I represent Israel but they don’t even supply me with a shirt. I’m an independent person taking a trip alone to some forsaken Czech village, but I’m dependant on them, because they’re the only way one can register for tournaments.”