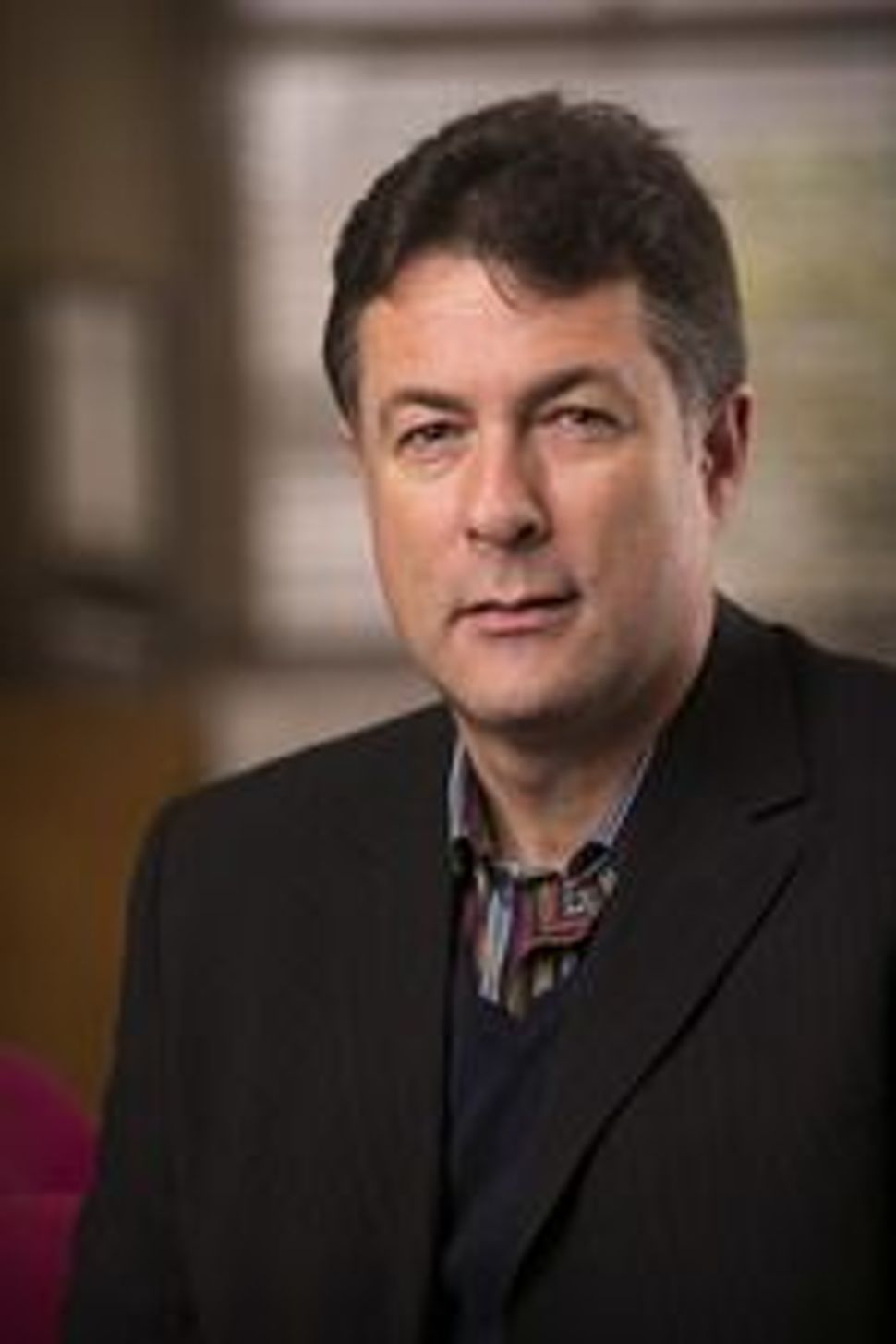 Prof. Jake Lynch Image by u. of sydney 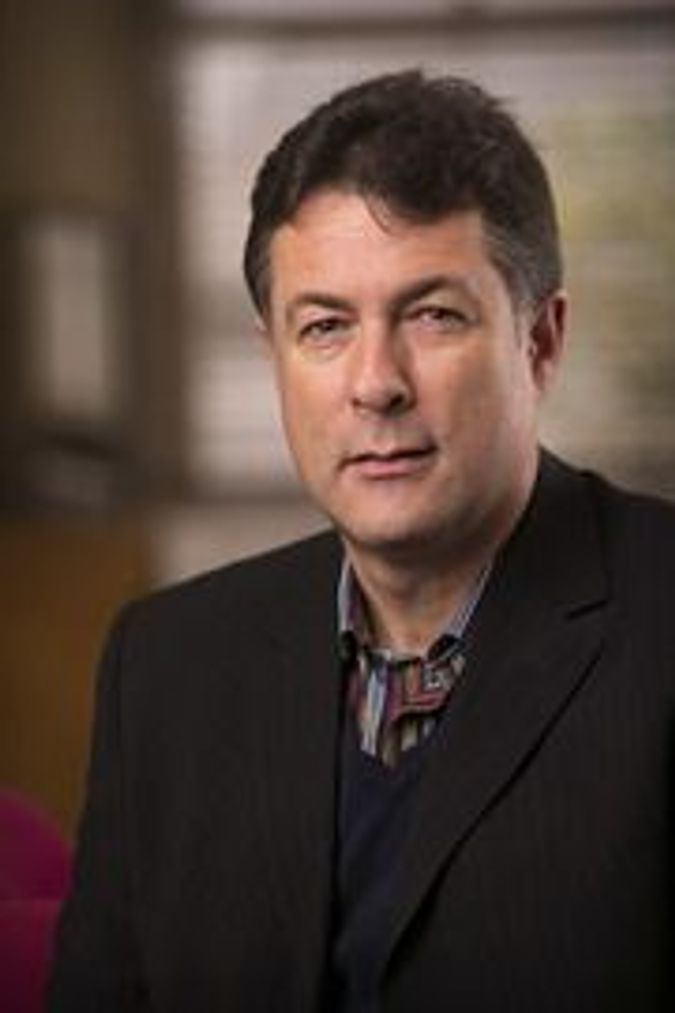 Prof. Jake Lynch Image by u. of sydney

Shurat HaDin, the Israel Law Center, filed the legal suit in the Federal Court of Australia this week against Jake Lynch, the director of the Center for Peace and Conflict Studies at the University of Sydney.

The lawsuit focuses on Lynch’s refusal to sponsor an application for a fellowship in Australia by Dan Avnon, an Israeli academic from the Hebrew University, because of Lynch’s support of the Boycott Divestment and Sanctions campaign against Israel.

Andrew Hamilton, a Sydney-born lawyer with Shurat HaDin, took the matter to the Federal Court after mediation between the parties at the Australian Human Rights Commission failed to solve the dispute.

He alleges Lynch’s support for the BDS campaign is in breach of the 1975 Racial Discrimination Act.

Lynch argued that he had the right to refuse sponsoring Avnon because of his center’s pro-BDS stance.

In a Facebook post on the University of Sydney BDS activists page, Shurat HaDin says that it is lawful to criticize Israel’s policies. But it adds: “It is not lawful to boycott Israeli people and businesses because of disagreement with those policies. If you keep on the right side of this line you will not be prosecuted.”

Hamilton is seeking a court order requiring Lynch to apologize and desist from supporting BDS.