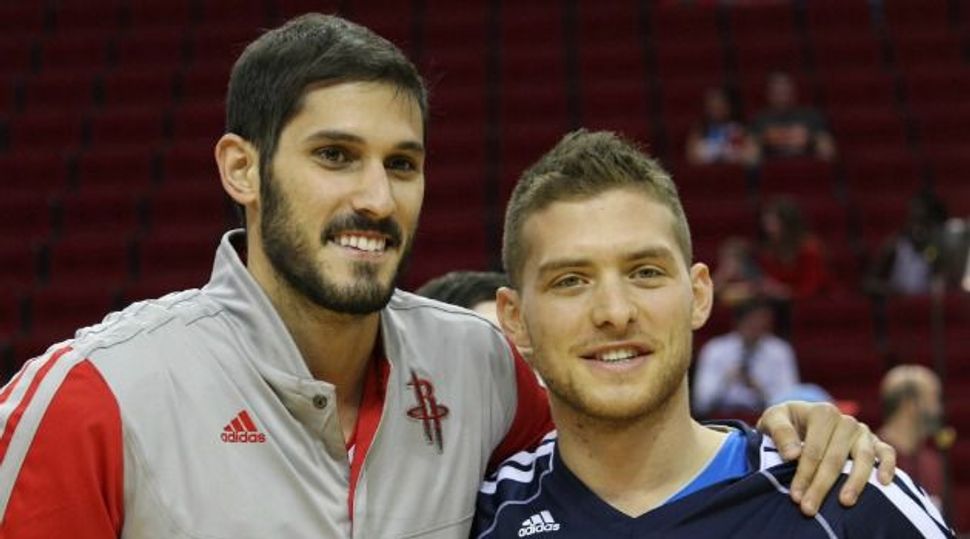 Omri Casspi made national basketball history when he became the first Israeli to play in the NBA five years ago. On Friday night, two Israeli players faced off in the world’s best league for the first time.

The Texas match-off, which pitted Casspi’s Houston Rockets against newcomer Gal Mekel’s Dallas Mavericks, displayed low-quality play throughout. A tangle of fouls and turnovers was concluded with the Mavericks coming up on top at 113-105. Both Israeli player played well.

Casspi played an active and aggressive game from the moment he was called in, less than a minute into the game. Assigned to guard Dallas star Dirk Nowitsky, Casspi found himself fouled up and switched out early in the game.

Later in the fourth quarter, Casspi left court after twisted his ankle, and did not return to the match. Houston’s Israeli racked up over 21 minutes of play, scoring 12 points (4 of 8 in the field, 3 of 3 for three-pointers), two rebounds, two assists, three fouls, one steal and one turnover.

“It was quite emotional,” said Casspi after the games’ conclusion. “Gal played a great game, I am very happy for him. I think this game was a badge of respect for Israeli basketball, we both played many minutes. 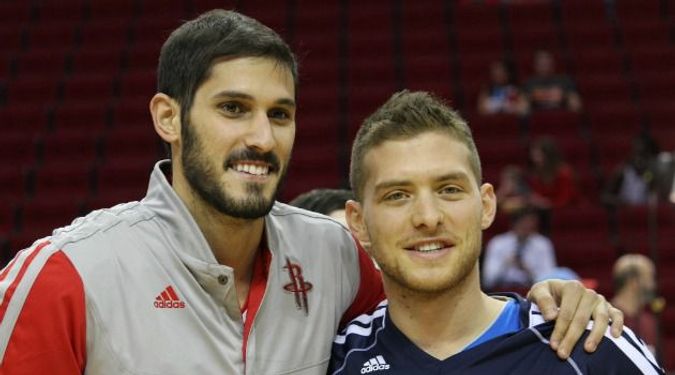