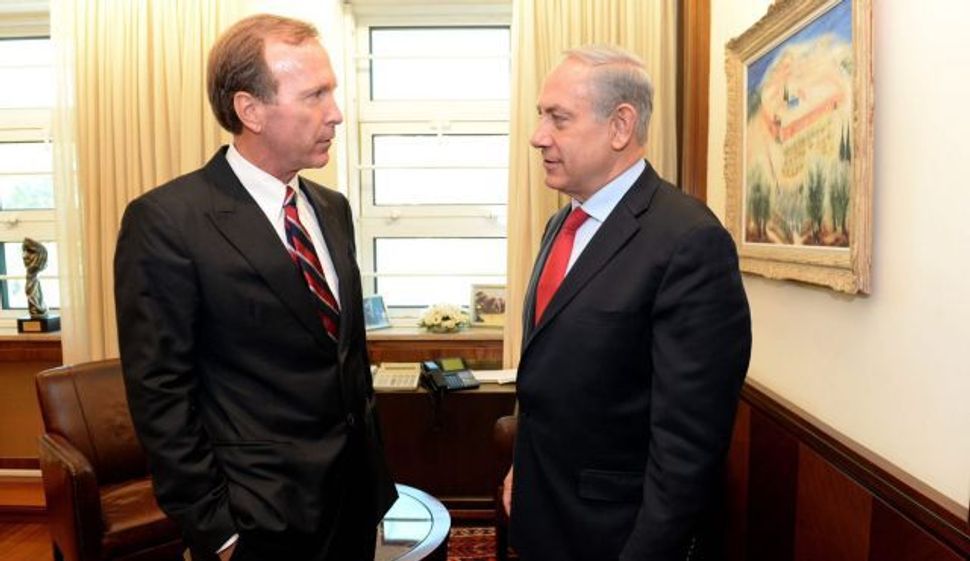 The race for control of one of Israel’s biggest conglomerates, Nochi Dankner’s IDB group, took some dramatic turns Sunday as the deadline for offers expired. Neil Bush, brother of former U.S President George W. Bush, dropped out of the running, the Danker group added a new partner and the Argentinian businessman Eduardo Elsztain raised his offer by NIS 100 million to NIS 805 million – but with new strings attached.

Neil Bush’s group, which entered the race only last month, said it would not place the required NIS 70 million in so-called earnest fees ( a security deposit) required by the court overseeing IDB.

Bidders were required to deposit the money by 12:00 p.m. on Sunday.

Bush’s American Pacific International Capital said in a statement that, after depositing $20 million with the court and conducting due diligence, it had come to the conclusion that the investment wasn’t sufficiently attractive.

“The main considerations behind the decision involve the structure of IDB, the group’s leverage, concerns about being exposed to lawsuits and the business and legal uncertainty due to the lengthy interim period before an arrangement can be completed,” the group said.

Bush himself added that Israel presented extraordinary business opportunities and signaled that American Pacific would be exploring other possible investments in the country.