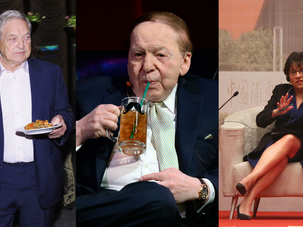 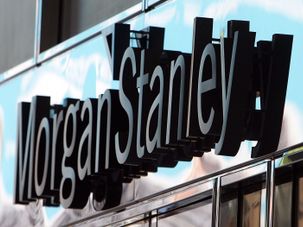 The head of compliance said “that the people in the Jewish community are these mystical beings, that they have horns.”

Executive orders pushed by Cohn would instruct agencies to relax rules adopted under the Dodd-Frank Act, passed after the Great Recession. 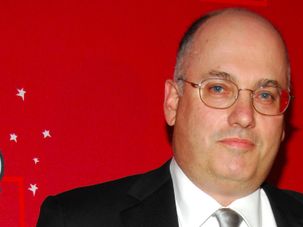 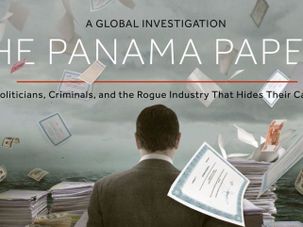 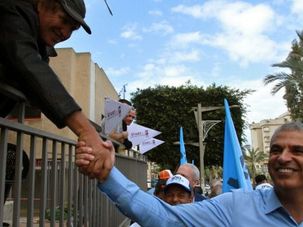 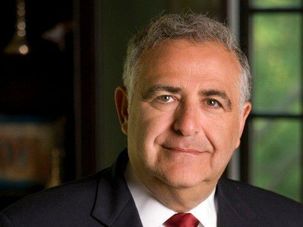 92 U.S. universities have endowments over $1 billion. Yeshiva’s is the only one to shrink last year — and a Forward analysis reveals its performance under Richard Joel’s leadership. 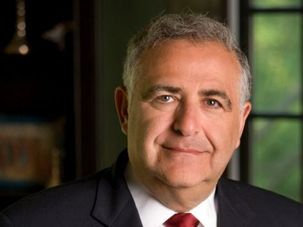 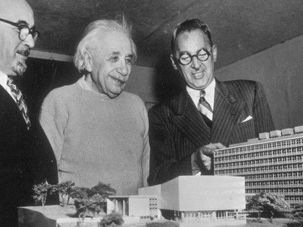