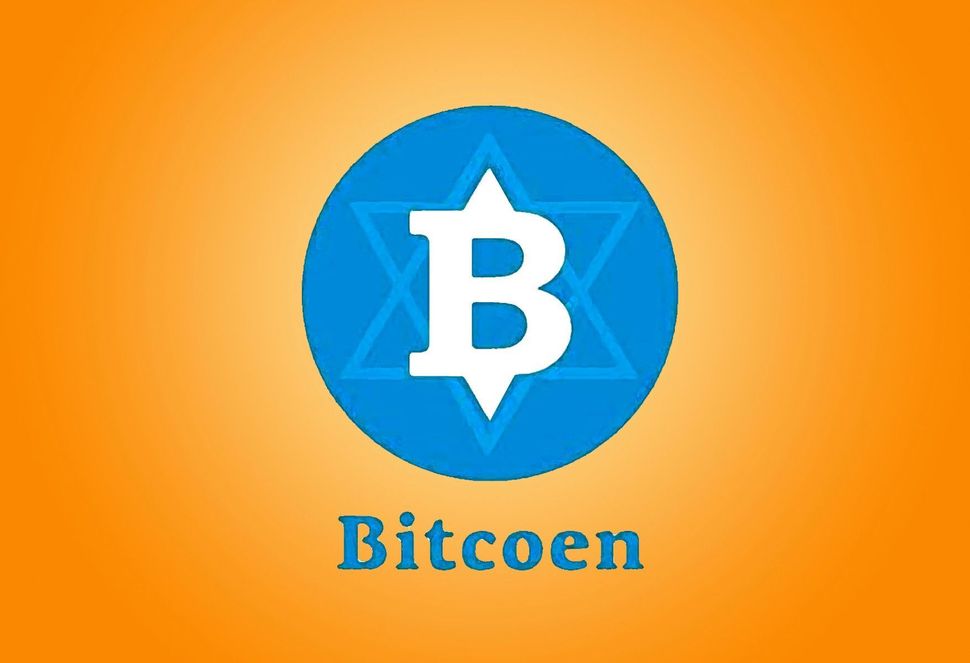 A Russian entrepreneur has unveiled a “kosher” cryptocurrency called BitCoen.

In two months, when BitCoen has its “initial coin offering,” the cryptocurrency will join the ranks of Bitcoin, Ethereum and more than 900 other digital currencies that are traded directly between investors over the internet. The project is the brainchild of Viacheslav Semenchuk, a self-described “serial entrepreneur.”

The Russian news site CNews reported that the currency is being called “kosher” because 10% of its profits will be set aside to be used as interest-free loans for Jews. The currency will be accessible on Shabbat, but Semenchuk said that BitCoen was still kosher because its system is automated.

The currency will also be overseen by a “Council of Six,” a group of prominent Jewish leaders, according to Semenchuk. Any change to the currency would have to be ratified by the council. Semenchuk declined to identify the people on the council or any other investors.

BitCoen is an usual cryptocurrency because it will be centrally controlled. Bitcoin, created in 2009, is a peer-to-peer currency, with no central bank. New bitcoins can be created by anyone with sufficient computing power, in a process known as “mining.” BitCoen transactions will also be peer to peer, but only the currency’s council will have the power to issue new BitCoens.

Semenchuk told CNews that he has invested $500,000 of his own money into the project. He expects the currency to reach a capitalization of $1.5 billion in two years. According to the website, BitCoens will be available for $1 each starting October 9.