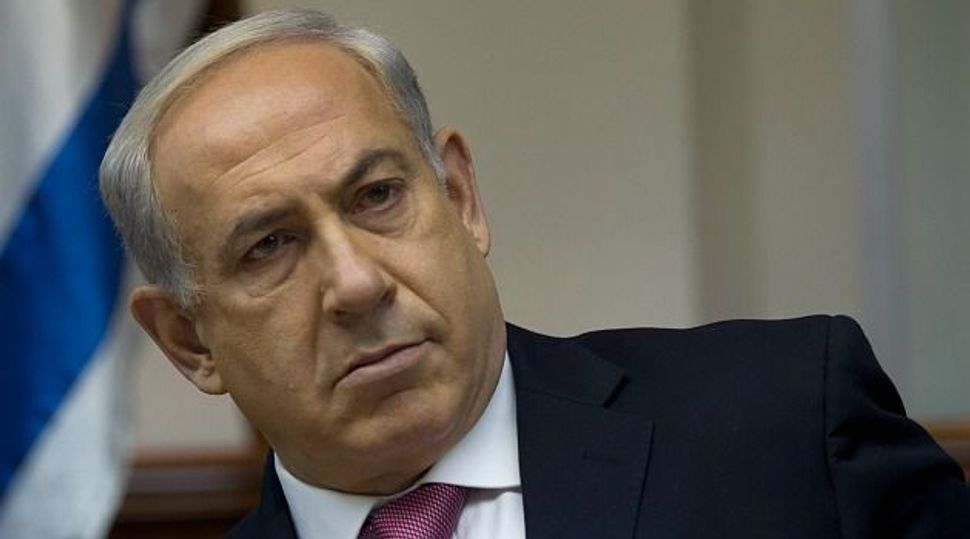 Israeli Prime Minister Benjamin Netanyahu said on Thursday a nuclear deal between Iran and world powers was taking shape in talks in Geneva, and adopting it would be a “mistake of historic proportions”.

“Israel understands that there are proposals on the table in Geneva today that would ease the pressure on Iran for concessions that are not concessions at all. This proposal would allow Iran to retain the capabilities to make nuclear weapons,” he said in a speech.

“Israel totally opposes these proposals. I believe that adopting them would be a mistake of historic proportions. They must be rejected outright.”