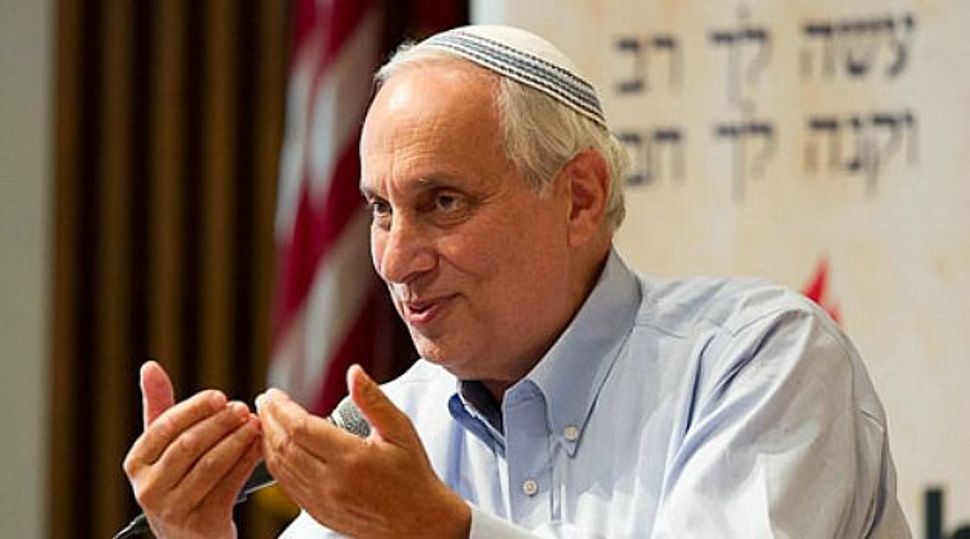 Israel’s Chief Rabbinate says it does not have a list of Diaspora rabbis whose testimony it accepts, despite turning down the testimony of the rabbis of immigrants wishing to clarify their Jewish and marital status.

The Tzohar organization, a group of rabbis that works to make rabbinic services more user friendly for all Israelis, asked the Chief Rabbinate in an official request under the freedom of information law, to see a list of Diaspora rabbis it recognizes to provide such testimony, the Jerusalem Post reported after seeing the request. The request was filed on Sept. 12; under the law, the Chief Rabbinate was required to respond in 30 days,

A spokesman for the Chief Rabbinate told the Jerusalem Post that “no list exists either hidden or public” and said that each and every request made for clarification of Jewish and marital status “is examined individually and thoroughly.”

Tzohar says that an increasing number of Jewish couples from North America have had difficulty in registering upcoming marriages with the Chief Rabbinate because the testimony of their communal rabbis was not recognized.

The Chief Rabbinate spokesman told the Jerusalem Post that for a Diaspora rabbi’s criteria to be accepted he must be ordained by a recognized Orthodox Jewish institution; he and his community must live according to Orthodox Judaism, and must have the appropriate skills and knowledge to sign such a document.

He said the number of rabbis currently being rejected is consistent with previous years.

Meanwhile, Knesset Caucus on Religion and state is scheduled to hold a hearing on Wednesday to discuss the Chief Rabbinate’s rejection of letters certifying the Jewishness of immigrants to Israel by North American Orthodox rabbis.

The hearing comes after a request by the ITIM organization, an Israeli advocacy group that helps Jewish Israelis obtain services for lifecycle events, that the rabbinate be required to clarify what it takes for a rabbi’s testimony to be recognized.

In a letter sent to the Chief Rabbis last week, ITIM called for a clear policy relating to who can certify someone’s Jewishness. ”We believe that the rabbinate should recognize Orthodox rabbis who come from established institutions. It is an outrage that rabbis are being rejected based on individuals merits or demerits,” said Rabbi Seth Farber, director of ITIM.

Under a proposal floated by ITIM, institutions that have existed for more than 10 years and whom have more than fifty members would have their members automatically accepted by the rabbinate. The proposal also includes mechanisms that prevent abuses.

ITIM made the proposal in the wake of the rejection by the Chief Rabbinate of a letter vouching for the Jewishness of an American couple marrying in Israel written by well-known U.S. Orthodox Rabbi Avi Weiss.