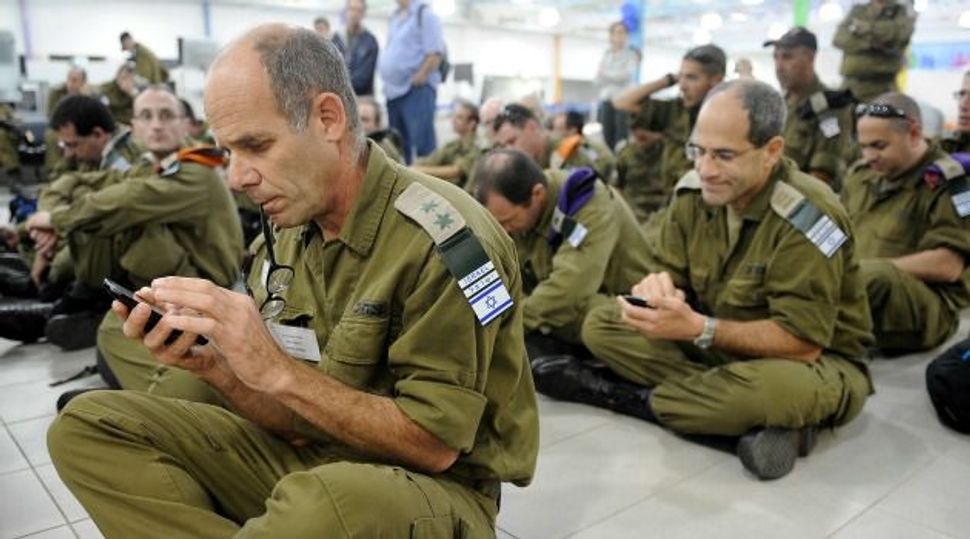 The Israel Defense Forces has sent a 148-member humanitarian delegation to the Philippines to provide search-and-rescue and medical services to areas hard hit by Typhoon Haiyan.

The team left Israel on Wednesday equipped with a field hospital as well as about 100 tons of humanitarian and medical supplies, according to the IDF. The team will set up the field hospital in Tacloban, capital of the Leyte Province.

Officers from the National Search and Rescue Unit of the Home Front Command and senior doctors from the IDF Medical Corps are part of the team.

On Monday, five search-and-rescue and medical experts arrived in Tacloban to determine the urgency of a rapid IDF response. Based on their assessment, the chief of the General Staff, Lt.-Gen. Benjamin Gantz, ordered the immediate deployment of the large-scale delegation.

On Sunday, a delegation of volunteers from the Towards the Pacific coalition of eight Israeli rescue organizations and humanitarian NGOs headed by Rescuers Without Borders left for the Philippines, with more delegations scheduled to follow.