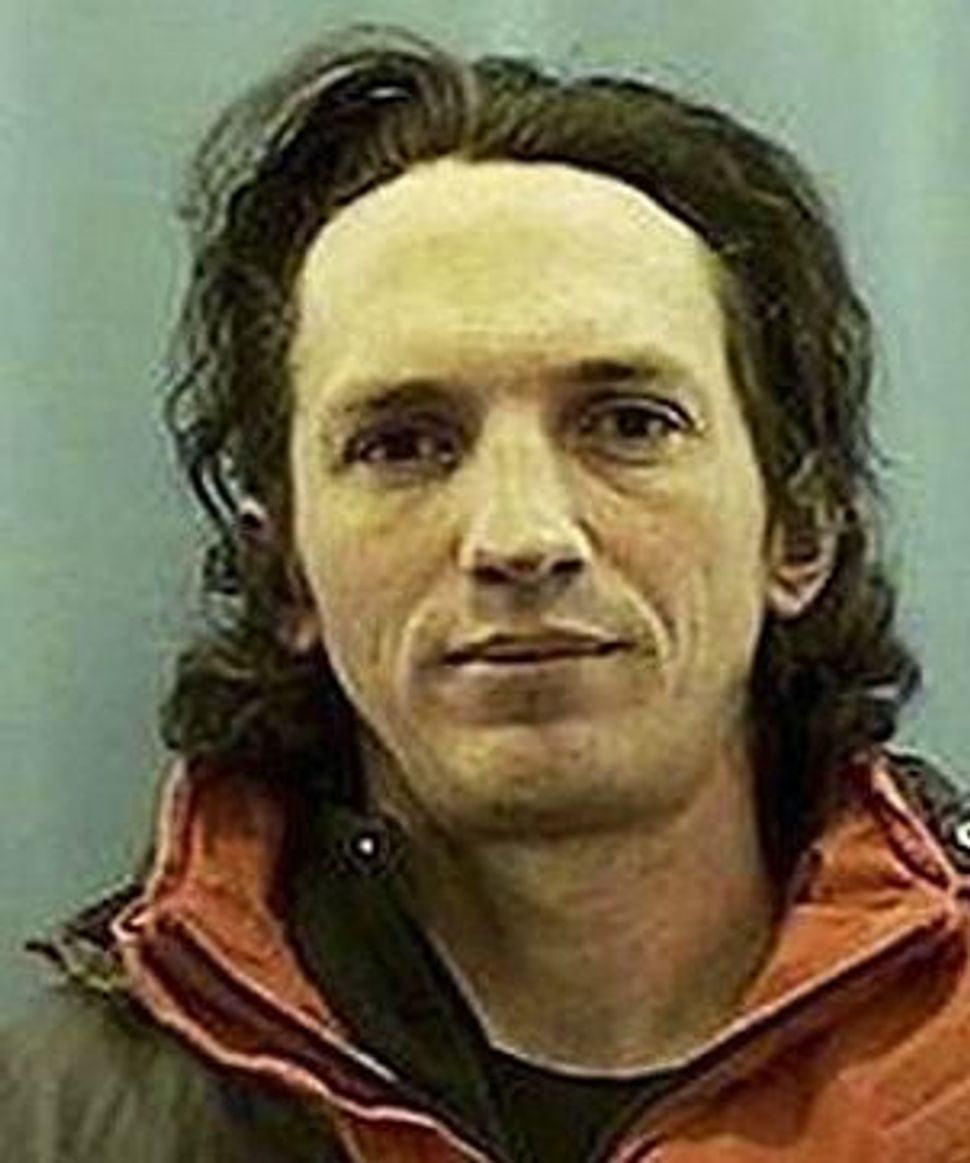 A New Jersey Jewish woman who disappeared nearly five years ago might have been murdered by a confessed serial killer who committed suicide in jail before authorities could locate all of his victims, the FBI said on Wednesday.

Debra Feldman, 48, was last seen at her home in Hackensack, in northern New Jersey, on April 8, 2009, and there has been scant information about her possible whereabouts, police said. 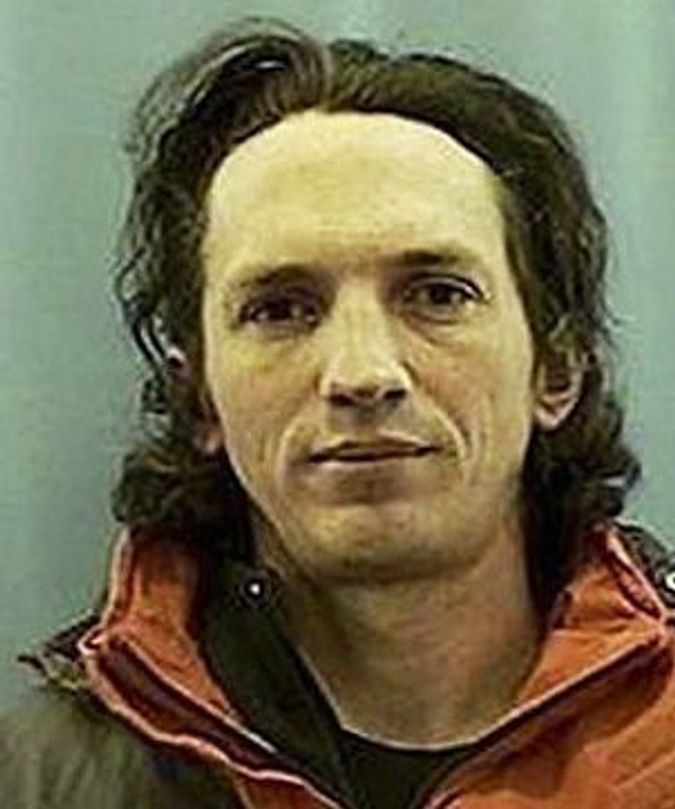 Feldman has been listed on the state missing persons database for nearly five years, and now investigators believe she might have been killed and her body buried in upstate New York by Israel Keyes, a confessed serial killer from Alaska who murdered as many as 11 people across the country from 2001 to 2012.

Seeking to shed light on the case and the trail of unnamed victims possibly left behind by Keyes, the FBI asked on Wednesday for tips from “anyone who knew Ms. Feldman and may have information about her activities around the time of her disappearance.”

It remains unclear how Feldman might have met Keyes, an U.S. Army veteran who worked as a traveling handyman, a profession that allowed him to target victims in about 10 states, authorities said.

Keyes was arrested in March 2012 for the kidnapping and murder of an 18-year-old coffee stand server in Anchorage, Alaska, after he was caught using her debit card in Texas. That victim, Samantha Koenig, had been sexually assaulted before her death and her body was dismembered and dumped in an icy Alaska lake.

Following his arrest, Keyes told homicide investigators he had carried out a string of murders, targeting many of his victims during long road trips for work. He confessed to other crimes, including bank robberies, and said he had plans for other murders, law enforcement officials said.

Keyes, 34, killed himself in jail in December as he was awaiting trial for Koenig’s murder.

Keyes apparently did not know his victims and in some cases did not know or remember their names, leaving authorities with the task of trying to match descriptions of murders with missing persons cases around the country.

During his confession, Keyes “admitted that on April 9, 2009, he abducted a female victim from a state on the East Coast and transported that person over multiple state lines into New York,” the FBI said.

The FBI said that victim was murdered and buried in upstate New York near Tupper Lake, not far from where Keyes owned a property.