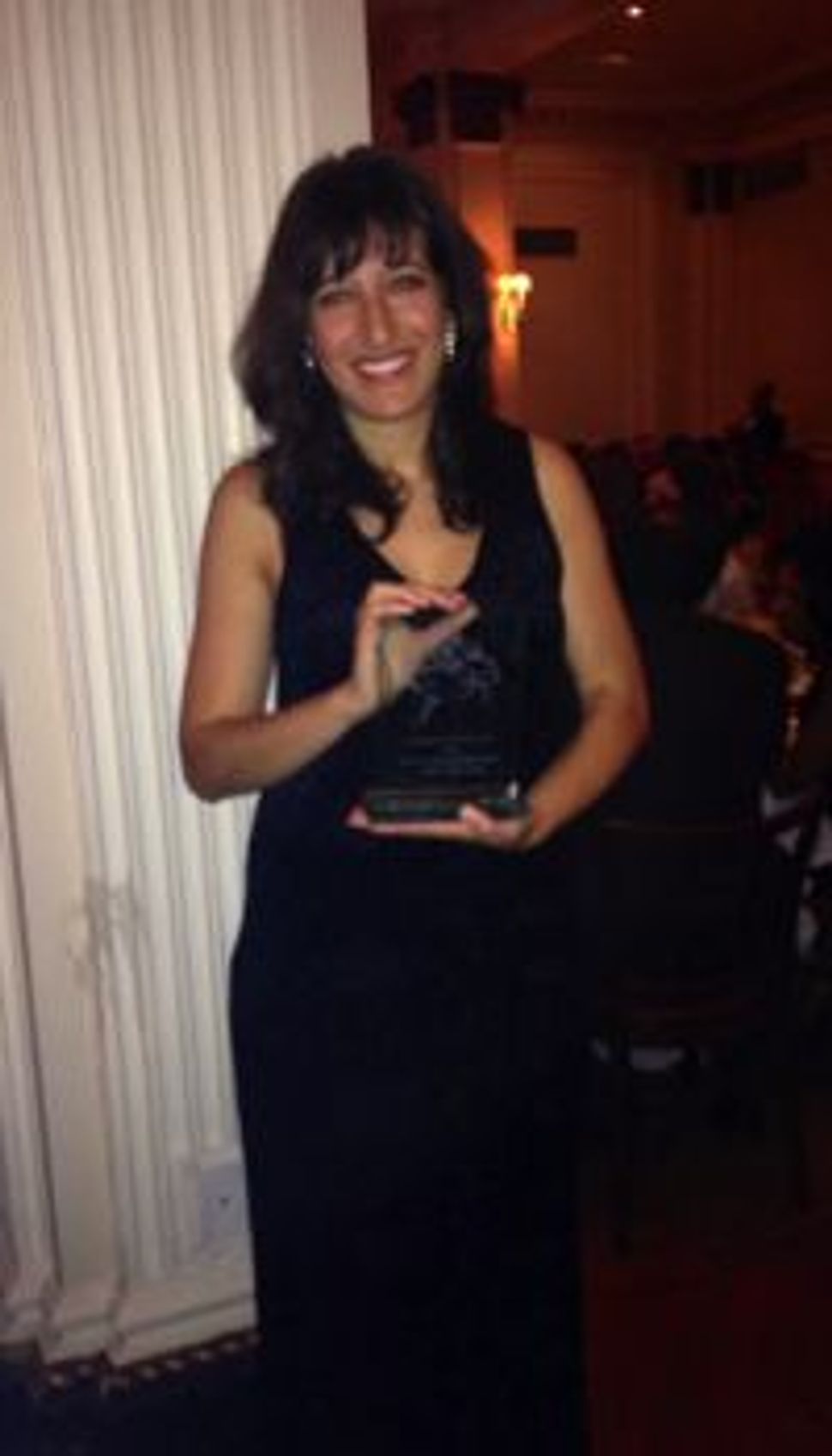 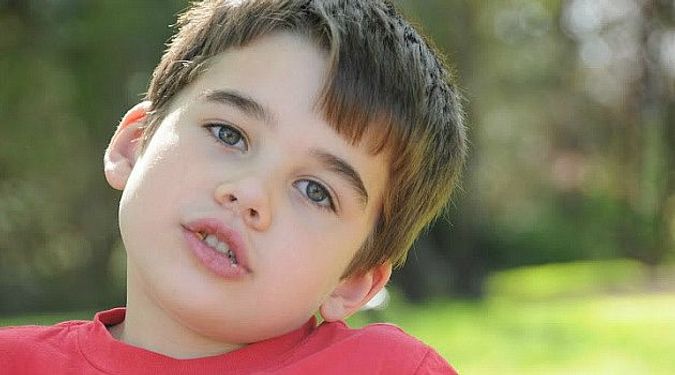 Naomi Zeveloff, the Forward’s deputy culture editor and editor of The Sisterhood, was awarded a Front Page Award in Newspapers with circulation of less than 100,000 by the Newswomen’s Club of New York.

Zeveloff’s winning piece, “Noah Pozner’s Family Remembers and Mourns,” was written in the wake of the Sandy Hook Elementary School shootings in Newtown, Conn. The story profiles the family of youngest victim of the school shootings and their healing process, focusing on Noah’s mother, Veronique, and her experiences from learning about the shooting, to learning her son was dead, to dealing with the aftermath and the 6-year-old’s funeral. 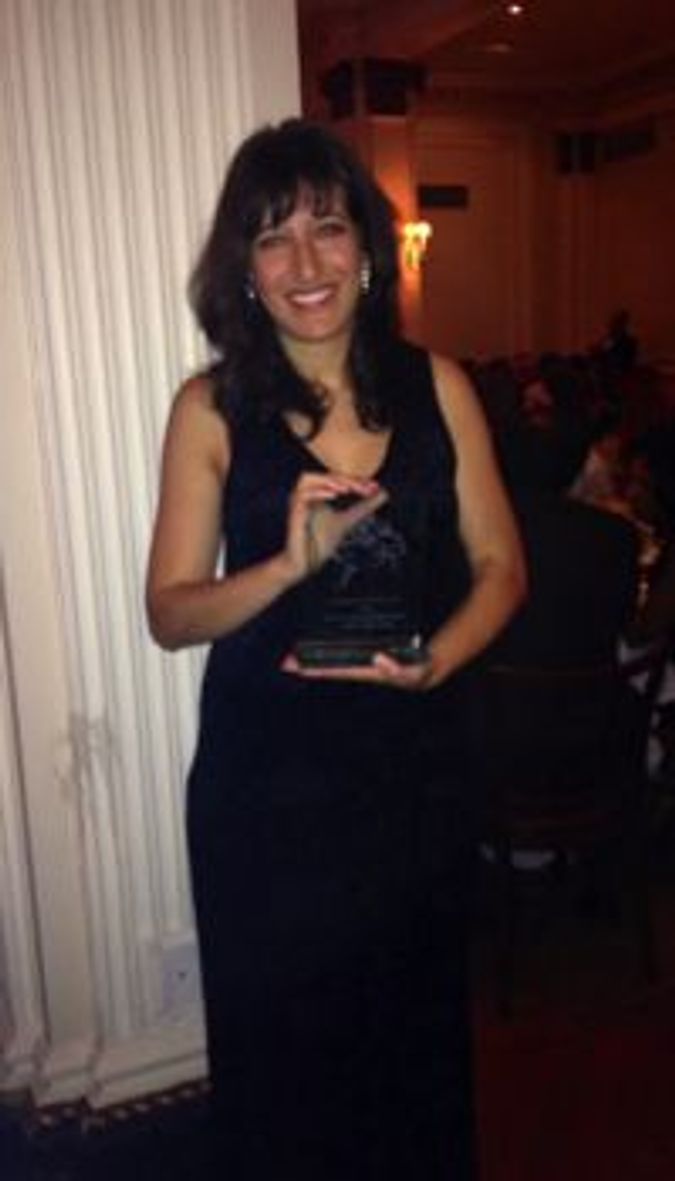 Dan Friedman, managing editor of the Forward, who nominated Zeveloff, said the award was “well-deserved.”

“It’s the basic humanity about the story that makes it so powerful,” said Jane Eisner, the Forward’s editor-in-chief. She cried at moments while editing Zeveloff’s piece. “She really was able to convey the family’s story and grief and pick up on what other’s might have missed.”

Zeveloff was honored, along with the other winners, at a ceremony on November 14. Tina Brown, Diane Sawyer, and Christiane Amanpour were also honored by the Club this year.