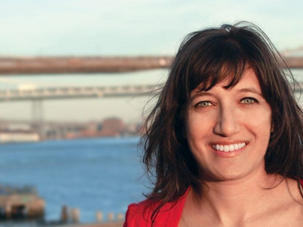 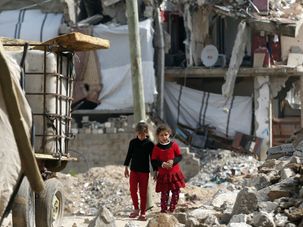 Jane Eisner agreed to send correspondent Naomi Zeveloff to Gaza so the Forward’s readers would see firsthand the struggles of its people. She thinks the decision reflects the paper’s Jewish values — but can’t hide her relief that Naomi is back home safe. 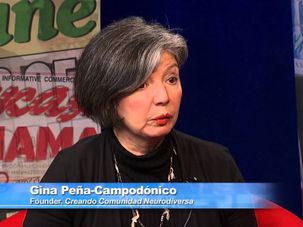 On this edition of Independent Sources hosted by Zyphus Lebrun, Lebrun talks to Forward editor Naomi Zeveloff and transgender activist Joy Ladin about how the growing numbers of Jewish transgender men and women are influencing a few very old and sacred rituals in that community. 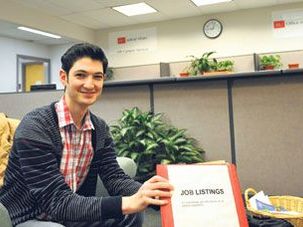 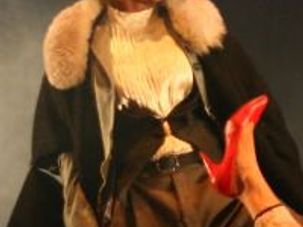 Seven months after the murder of its director, the Palestinian Jenin Freedom Theatre will make its U.S. debut tonight at Columbia University’s Miller Theater.