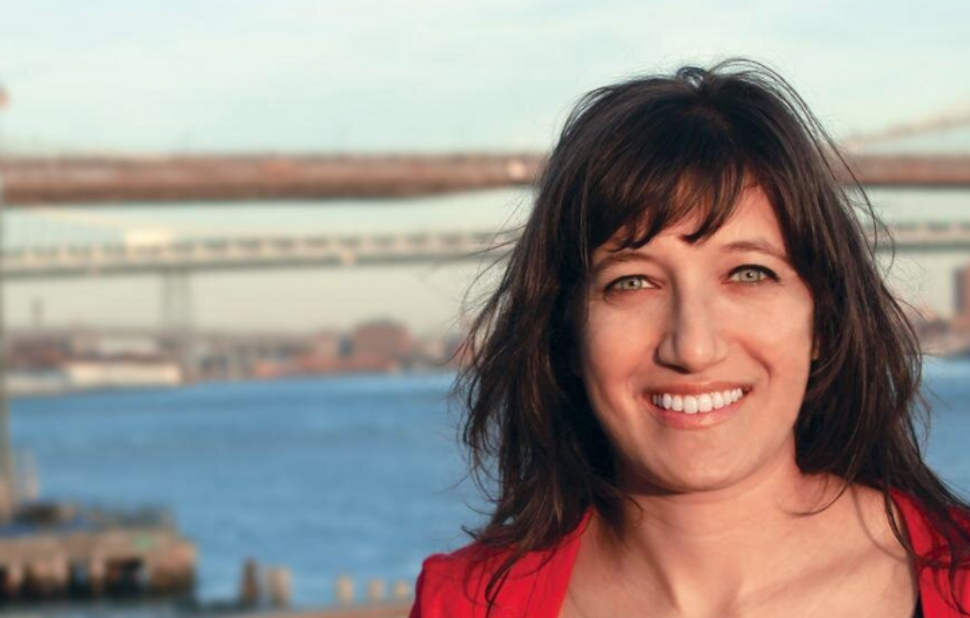 The Forward’s Middle East correspondent, Naomi Zeveloff, has won a 2016 Sigma Delta Chi Award for her story “What Ever Became Of The ‘Children Of Jerusalem’?” published last April.

The awards, distributed by SPJ, were established in 1932. Zeveloff won the award for non-deadline reporting at a non-daily publication.

“Naomi’s story is a journalistic tour de force, combining dogged and compassionate reporting with her unique writing style,” said the Forward’s editor-in-chief, Jane Eisner. “By recounting the histories of these seven people, she provides a panoramic look at Jerusalem, then and now.

“To me, this is an example of the best the Forward has to offer — brilliant journalism about particular people that transmits a broader message. I am so proud that the SPJ recognized this work.”

Zeveloff previously won a Newswomen’s Club Of New York prize for feature writing for her 2012 interview with the family of a child killed in the Newtown Massacre, “Noah Pozner’s Family Remembers And Mourns.” She also received a second-place award at the 2013 Center For Community And Ethnic Media’s Ippies for best multimedia package, recognizing her story “World’s Strongest Girl Lifts Twice Weight.”

Zeveloff has a Masters Of Arts degree in political journalism from Columbia University. She joined the Forward in 2011.