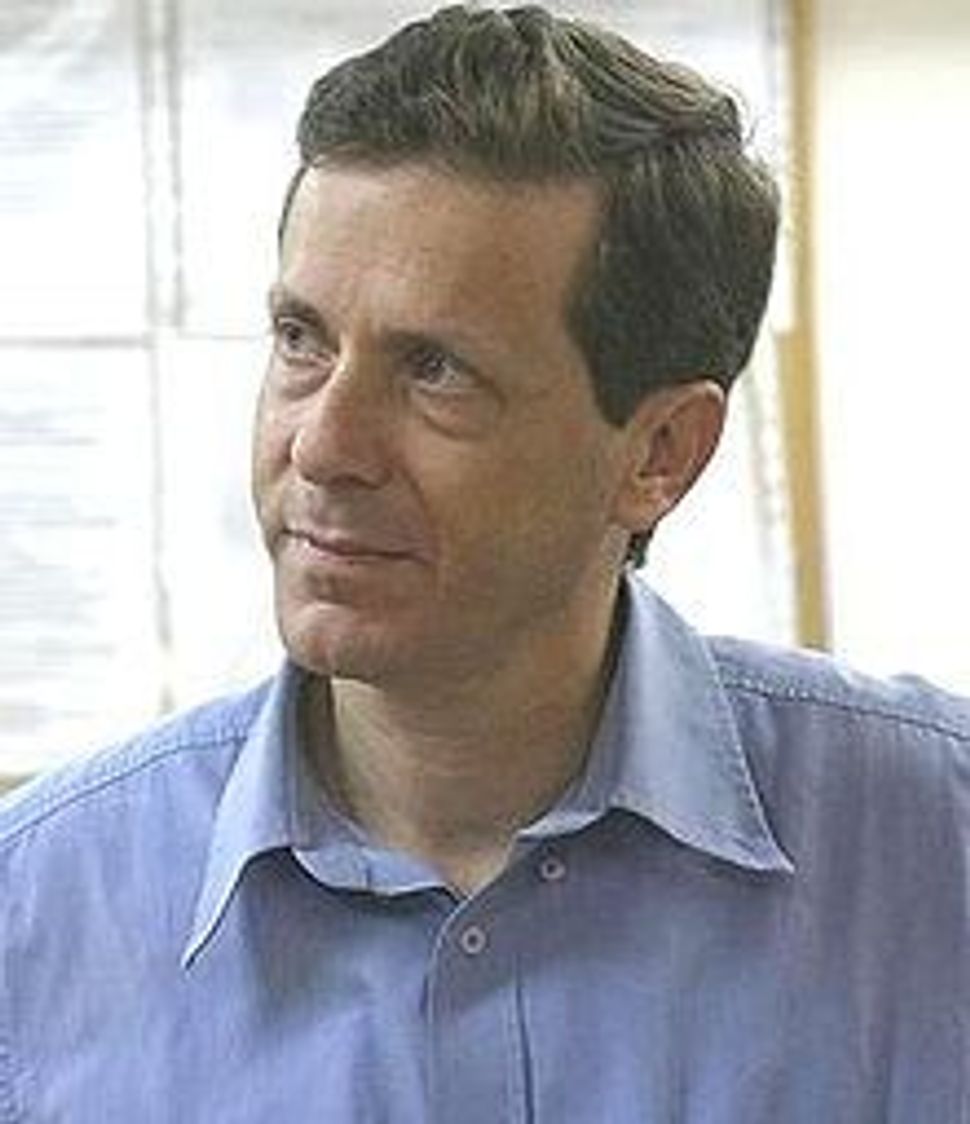 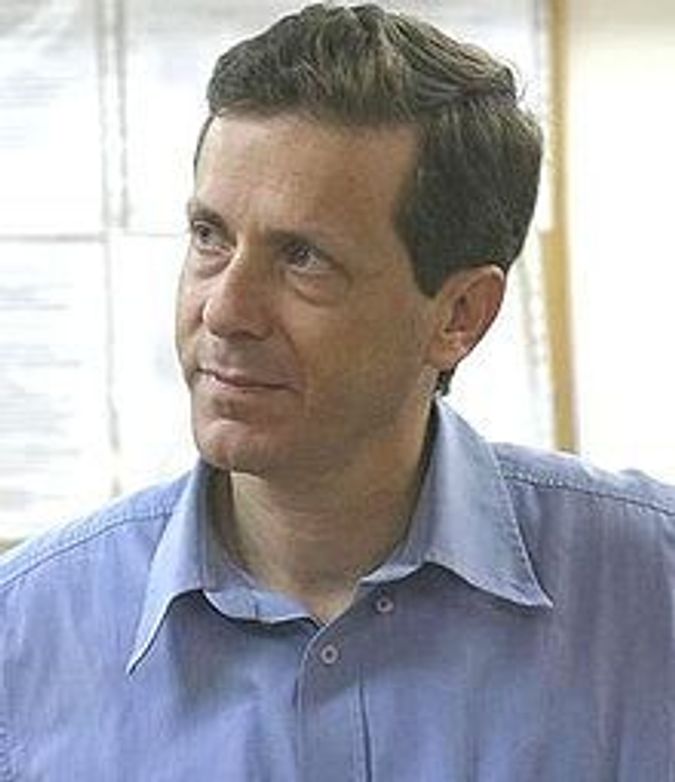 Yachimovich, a former journalist, was highly confrontational with Netanyahu and Herzog’s unexpected victory could open the way for greater cooperation with the government – notably over the issue of peace talks with the Palestinians.

Some political commentators have speculated that the Labour party could eventually enter the cabinet and replace a national religious party deeply opposed to making concessions to the Palestinians in the U.S.-brokered talks.

Israel’s centrist finance minister, who heads the second largest party in Netanyahu’s broad coalition, was swift to welcome Herzog’s rise to the top of the Labour party.

“He’s been my friend for many years and I am glad for his victory,” Yair Lapid said on his Facebook page.

Herzog, son of the late Israeli President Chaim Herzog, told his followers that he wanted to return the Labour party to the forefront of domestic politics.

“Friends, this is only the beginning. Today we embark on a real mission to change the face of the nation,” he said on Facebook. “We have a lot of work ahead of us.”

Labour dominated the first three decades of Israel’s statehood and forged interim peace deals with the Palestinians in the 1990s, but it has lost its way over the past decade, riven by splits and internal party feuds.

While Netanyahu’s Likud party has had just four leaders in its various incarnations since the founding of Israel in 1948, Labour has had seven since 2001. The party has not won a general election since 1999.

Labour’s decline is often dated to 1995, when an ultranationalist Jew killed its leader, Prime Minister Yitzhak Rabin, in protest at concessions he had made to Palestinians, granting them limited self-rule under the Oslo Accords.

Netanyahu won the next general election the following year and Labour’s return to power in 1999 was cut short when its then leader, Ehud Barak, failed to clinch a peace deal and a Palestinian uprising erupted.

The party won 15 seats in a general election in January, making it the third largest party in Israel.

Critics of Yachimovich said she had failed to capitalise on public anger over the high cost of living and had diminished the party’s dovish heritage by shunning the issue of Palestinian peace-making throughout the election campaign.

“By not consistently waving the diplomatic banner she hurt a key part of the Labor Party’s DNA,” former Labour cabinet minister Ofir Pines said on Israel Radio, explaining what he saw as a reason for Herzog’s victory.