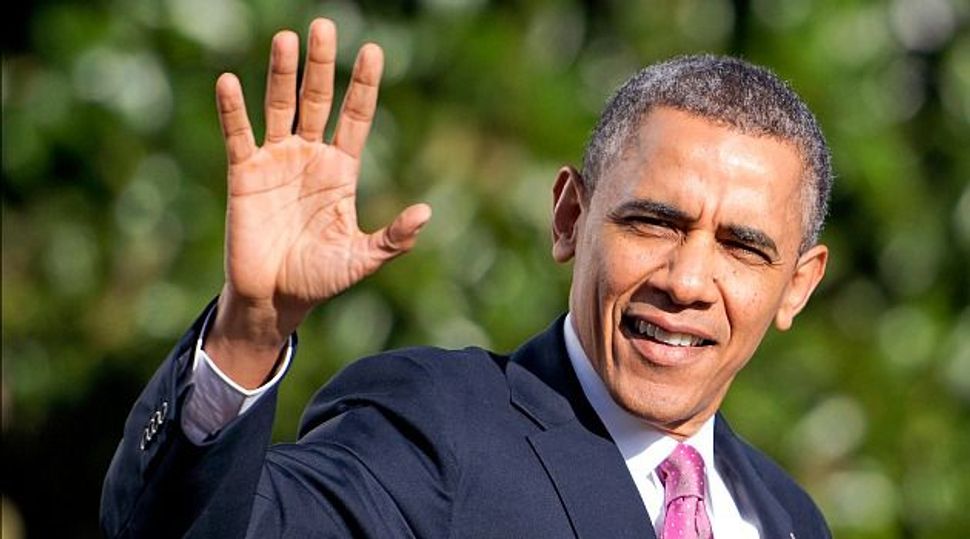 President Barack Obama attempted to reassure a skeptical Israeli Prime Minister Benjamin Netanyahu on Sunday about a deal struck with Iran on its nuclear program and said he wants to begin consultations with Israel about it immediately.

Obama spoke to Netanyahu by phone prior to departing the White House on a Democratic fund-raising trip to the West Coast. White House spokesman Josh Earnest told reporters on Air Force One that the two leaders reaffirmed the shared goal of preventing Iran from obtaining a nuclear weapon.

“Consistent with our commitment to consult closely wth our Israeli friends, the president told the prime minister that he wants the United States and Israel to begin consultations immediately regarding our effort to negotiate a comprehensive solution,” Earnest said.

“The president underscored that the United States will remain firm in our commitment to Israel which has good reason to be skeptical about Iran’s intentions,” he said.