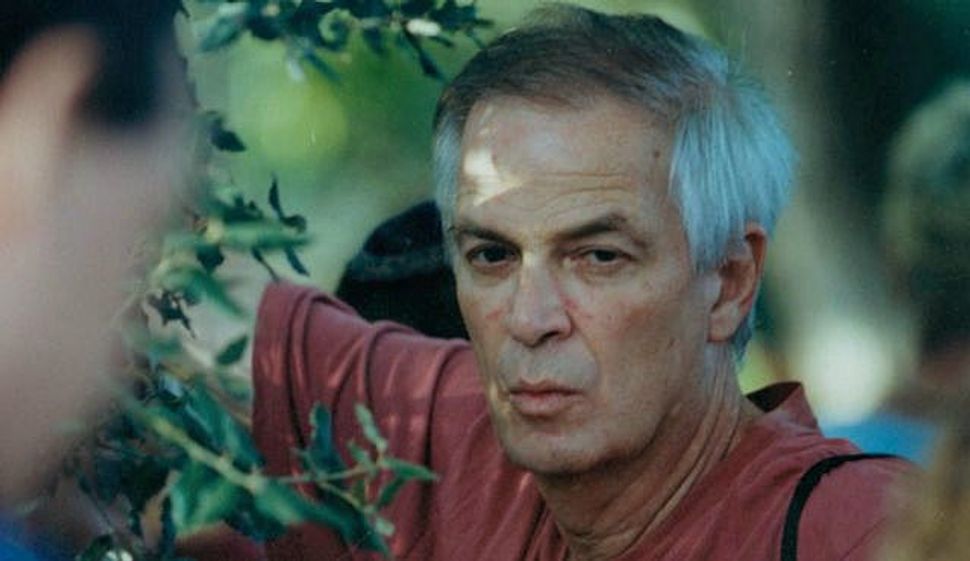 For many Israelis, nothing symbolised home more than singer Arik Einstein, and on Wednesday a nation mourned the death of its king of cool.

Einstein, who died of a ruptured aneurysm on Tuesday at the age of 74, was virtually unknown outside of Israel. But generations of Israelis came of age listening to his smooth baritone and folk-rock ballads – a soothing soundtrack of life often drowned out by the din of Middle East conflict.

Thousands filed past Einstein’s coffin lying in state in the Tel Aviv square where the leader he once eulogised in song, Yitzhak Rabin, was assassinated in 1995. Radio stations played Einstein’s music throughout the day.

A native-born Israeli, or “sabra”, Einstein in the late 1960s helped to change the local music scene by moving away from traditional Hebrew folk music to Western-style pop and rock, forming the country’s first commercially successful folk-rock group, “The High Windows”.

It was a ground-breaking shift for a country where the government once banned a Beatles tour, fearing it would corrupt Israeli youth.

Largely steering clear of politics in his career and personal life, Einstein voiced a simple and unifying message in a nation riven with divisions: the real Israel – behind the headlines – can be found in the friends, family, sights and sounds that make it home.

“I am sitting on the waterside in San Francisco, taking in the blue and green,” he wrote in one of his songs. “Suddenly I want to go home, back to the swamp and to sit in the Kasit (cafe) and laugh with Moshe and Hezkel … I love falling in love with little Israel.”

Cigarette in hand during recording sessions, the lanky and laconic Einstein drew comparisons in Israel with Frank Sinatra, Bob Dylan and Bruce Springsteen.

Beginning his career in an entertainment troupe in the military, Einstein also appeared in several films and comedy skits on television that have gained a cult following in Israel.

After Rabin was shot dead by an ultranationalist Jew opposed to his peace moves with the Palestinians, Einstein’s rendition of the song “Cry for You” became the unofficial requiem for the slain prime minister.

Einstein quit performing live in the 1980s, citing stage fright he said he was unable to overcome, but his music was still played often on the radio and he produced an album two years ago.

“(Einstein) was the antidote to arrogant generals, the antithesis of pompous politicians … he was no heroic kibbutznik, no daring commando, no pretentious preacher or dogmatic fanatic,” commentator Chemi Shalev wrote in the Haaretz newspaper.

“He was a normal sabra and he sang of the mundane, day-to-day things that a normal Israeli would wish for, if he could only be normal,” Shalev added.

A sign, placed next to memorial candles outside Einstein’s Tel Aviv home, seemed to echo a national sense of loss.

“We have everything here, but we don’t have you,” it read.