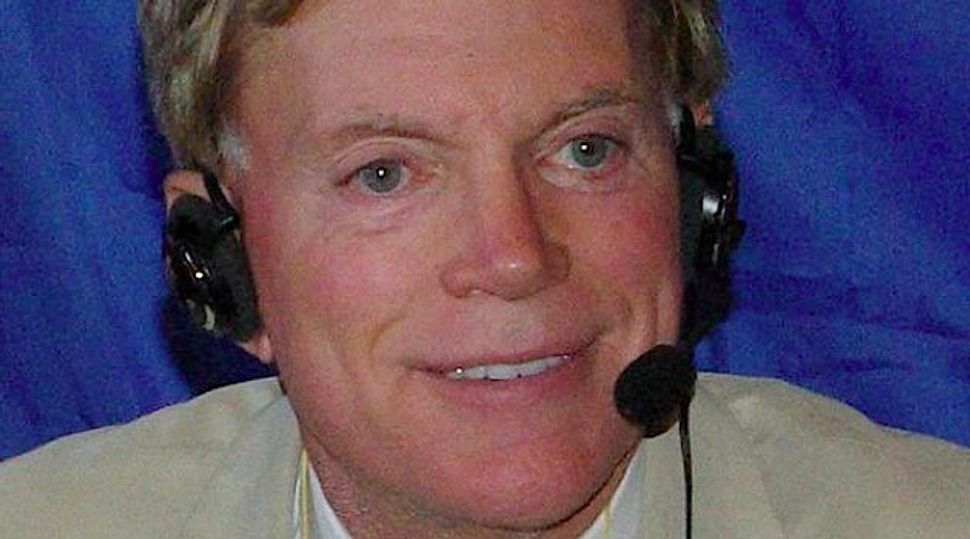 A court in Venice upheld a decision by Italian authorities to expel former Ku Klux Klan leader David Duke from the country.

The decision issued Dec. 5, on the heels of Duke’s expulsion by police in the northern province of Belluno, said Duke planned “to establish an organization aiming to exterminate the black and Jewish races in Europe.”

In expelling Duke, Belluno authorities were upholding a Swiss travel and residency ban on the KKK chief dating from 2009 that was valid in Italy. The Italian province’s authorities described Duke as “socially dangerous for his racist and anti-Semitic views.”

Duke had been living in a mountain village near Belluno since 2011. He allegedly used a false name, Ernest, to enter Italy on a study visa.

Police discovered his true identity when he tried to renew his residency permit.

“We commend the police and the judiciary in Italy for recognizing that David Duke is a dangerous anti-Semite and racist who poses a serious threat to civil society,” Abraham Foxman, national director of the Anti-Defamation League, said in a statement. “His recent attempts to establish a neo-Nazi group in Europe are only a continuation of his four-decade-long crusade to spread his hateful racist ideology in the U.S. and around the world.”

Italian authorities have cracked down recently on neo-Nazi extremists. In November, police raided the homes of suspected members of the Stormfront white supremacist Internet site.