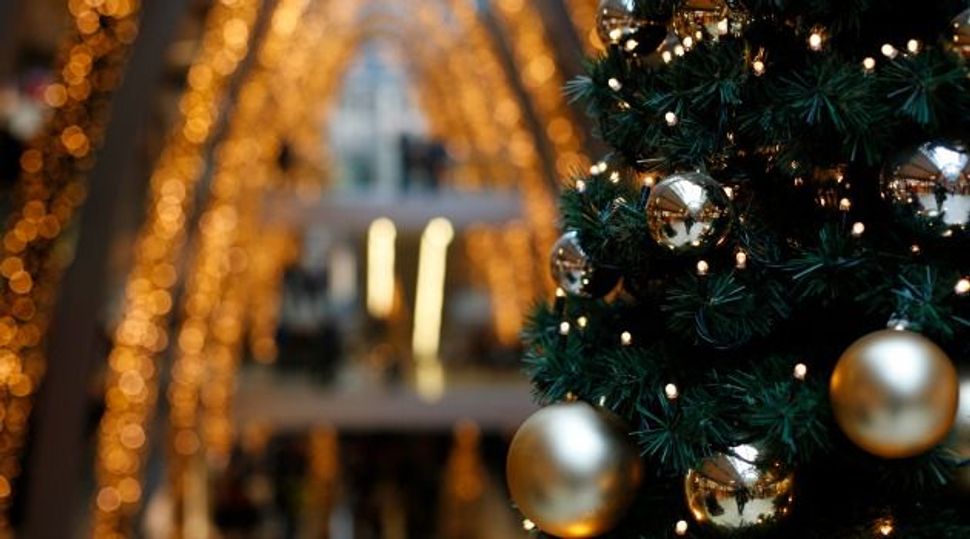 Texas lawmakers sent notices to schools on Monday informing them that new legislation allows students and teachers to dress in festive garb and say “Merry Christmas” all they want without fear of punishment.

The so-called “Merry Christmas Law” is backed by social conservatives who feel that seasonal religious festivities have come under attack because of political correctness. It also covers the Jewish celebration of Hanukah, which ended earlier this month.

The measure, passed nearly unanimously by the Texas legislature this year, allows students and district staff to “offer traditional greetings regarding celebrations, including ‘Merry Christmas,’ ‘Happy Hanukkah’ and ‘Happy Holidays’.”

It also allows teachers and students to sing Christmas songs, erect Christmas trees, holiday decorations and nativity scenes, as long as they do not include a “message that encourages adherence to a particular religion’s belief.”

Supporters said some schools have dropped Christmas celebrations in favor of things such as non-religious winter festivities out of regard for the feeling of students who are not Christian.

Saenz said the law does not specifically cover the festivities of other major religions such as Islam or Buddhism, but students of other faiths who find their traditions being censored can seek support under the law.

“It is Christmas activities that are being attacked over and over again,” Saenz said.