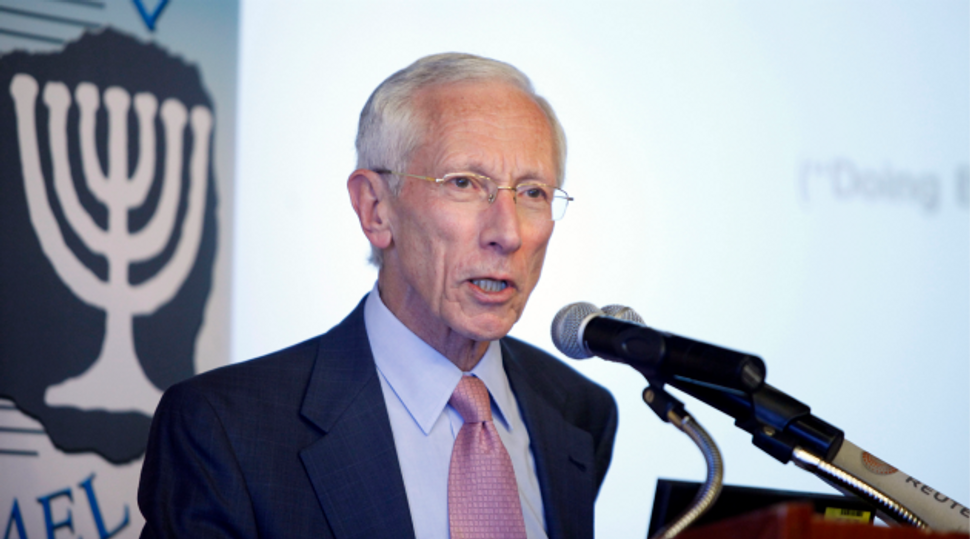 Former Israeli central bank governor Stanley Fischer has been offered the position of vice chairman of the U.S. Federal Reserve, a source familiar with the matter told Reuters on Wednesday.

“He’s been offered the job” the source, who declined to be named, said. The source added that the process would still require approval by the U.S. Senate.

World-renowned economist Fischer ran the Bank of Israel for eight years until he stepped down in June and was widely credited with guiding Israel through the global economic crisis with minimal damage.